The principles that unlock human potential 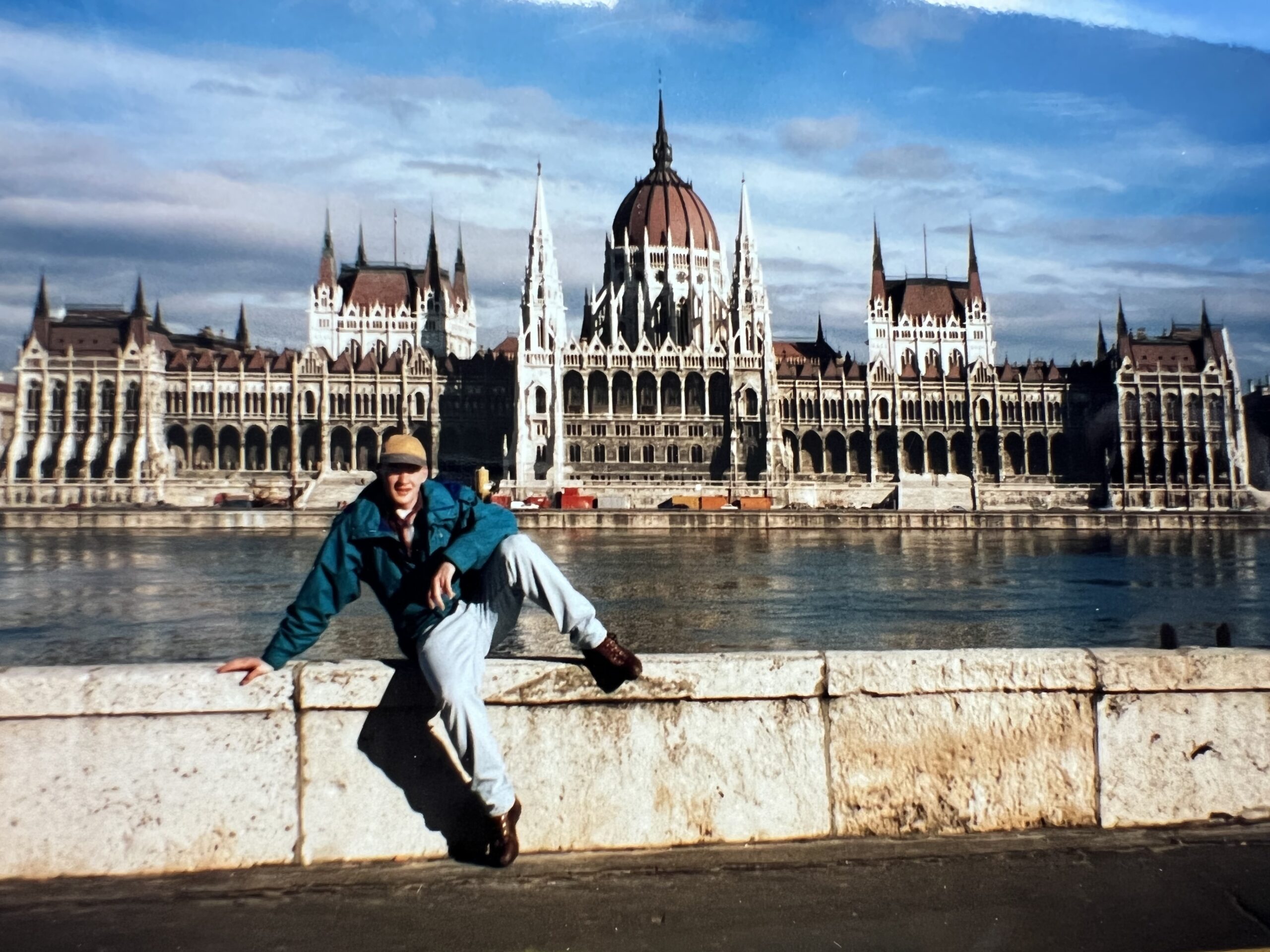 Our ability to ask questions, exchange knowledge, and advance new theories gives humans the extraordinary opportunity to create the conditions necessary for all people to find purpose and unlock their potential.

History has shown some principles are especially important ingredients in facilitating this progress.

As economist, historian, and philosopher Deirdre McCloskey explains in this video, economic history is like a hockey stick. For millennia, a person’s average daily income was flat. A couple of centuries ago, incomes started to rise rapidly.

Something happened that not only enhanced livelihoods, but improved lives.

Leading thinkers began to question the prevailing paradigm that aristocracies or theocracies had an inherent right to control others. They began to adopt the radical notion of inherent equality: That each person has a fundamental right to problem solve, create, and innovate to make their life better.

And people started to believe and live it. While these principles never have been perfectly applied by rulers and regimes, instead of a few individuals attempting to control things from the top down, progress rose from the bottom up as more people were able to shape their destinies and find their unique way of contributing to society.

This series will explore the principles that contribute to human flourishing and that still hold potential to drive progress forward.

At CKF, we believe there are many such principles. We believe that society advances when we respect the equal rights and dignity of each person and engage in mutually beneficial exchange. We believe openness to new ideas, people, and resources is key to growth, and the best solutions come from those closest to the problem. And we believe we all benefit when every person can find meaning and self-actualize.

These principles might be abstract to some, but we do not have to look far to see they are alive, and very much desired. As McCloskey herself will explain in this series, the people of Ukraine want liberty and self-determination, not any single policy of the left or right. In Argentina, protestors are fighting to speak freely. Even in the United States, openness is under threat. Net migration today is at its lowest level in decades.

I have witnessed the yearning for these principles. As a young man, I lived in Hungary shortly after the Soviet Union fell. I saw the power of individual freedom and how governments and institutions can either promote an individual’s ability to thrive or suppress it. I witnessed how people’s lives could be destroyed by suppression. As barriers lifted, seeing people freely express themselves politically, religiously, and economically for the first time in their lives was transformative.

That formative experience is one reason why, today, I am devoted to exploring the principles that unlock human potential. I hope you enjoy this series and share it with others on Twitter, Facebook, and LinkedIn. Like our previous series, Building a Brighter Future for All Learners, Driving Discovery, and Driving Transformation,we will post contributions to Driving Progress under “Impact Stories.”