Driving Discovery: A series on openness and human progress 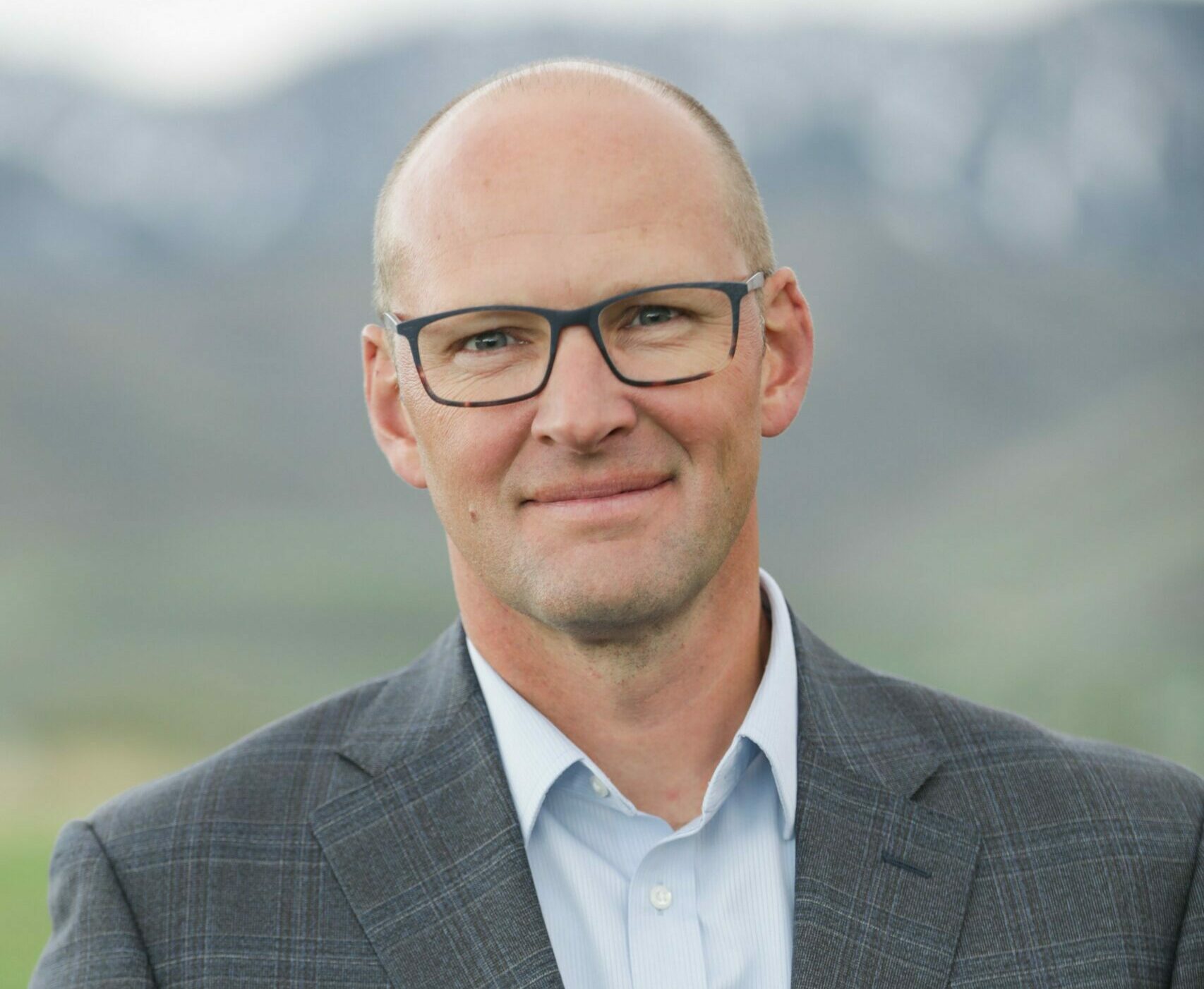 In my 16 years at the Charles Koch Foundation, I have had the pleasure of working with—and being inspired by—some of the best minds in the world. These people share a common calling: to discover solutions that help empower people to transform and improve their lives.

This calling also represents a core ingredient of human progress—the freedom to generate new ideas, challenge others, and, critically, dissent against the status quo.

This approach is perhaps best articulated by one scholar I’m proud to call a friend, John Tomasi, a philosopher at Brown University and the incoming president of Heterodox Academy. John recently wrote, “[T]he basic impulse of heterodoxy is an openness to questions of the form: “I wonder what else might be said about this topic?”

Without the desire to dig deeper, fresh approaches don’t surface, innovation can’t happen, and society doesn’t progress. While society at large is fortunate to be filled with people who embrace curiosity and the need to question, there are broader trends that should terrify all of us all.

Specifically, 66 percent of students believe that it’s appropriate to shout down a speaker to stop them from speaking, while 23 percent believe that it’s acceptable to use violence. Nearly half of Americans say they self-censor—triple what it was during the height of McCarthyism. There is even a belief that those who hold a contrary political viewpoint are not just misguided, but pose a threat to the country and  should  be met with violence.

If this mindset continues to take hold, it will not just exacerbate the country’s tension-filled divisions, but it could destroy the openness and discovery process on which human progress is conditioned.

In a new series, Driving Discovery, we are proud to partner with a diverse group of scholars, nonprofit leaders, and advocates who are willing to offer their unique perspectives on how openness drives human progress.

Like our previous series, Building a Brighter Future for All Learners, we will post contributions to the Driving Discovery series under “Impact Stories” and will share the links below. We hope you will find each part to be thoughtful and provocative and, most importantly, to inspire you to ask, “what else might be said about this topic”?

Read the contributions to our Driving Discovery series:

“In Galileo’s shadow: the importance of open-mindedness in science” – Gary Marchant

“Openness on campus is under threat. Here’s how we preserve it” – Robert Quinn