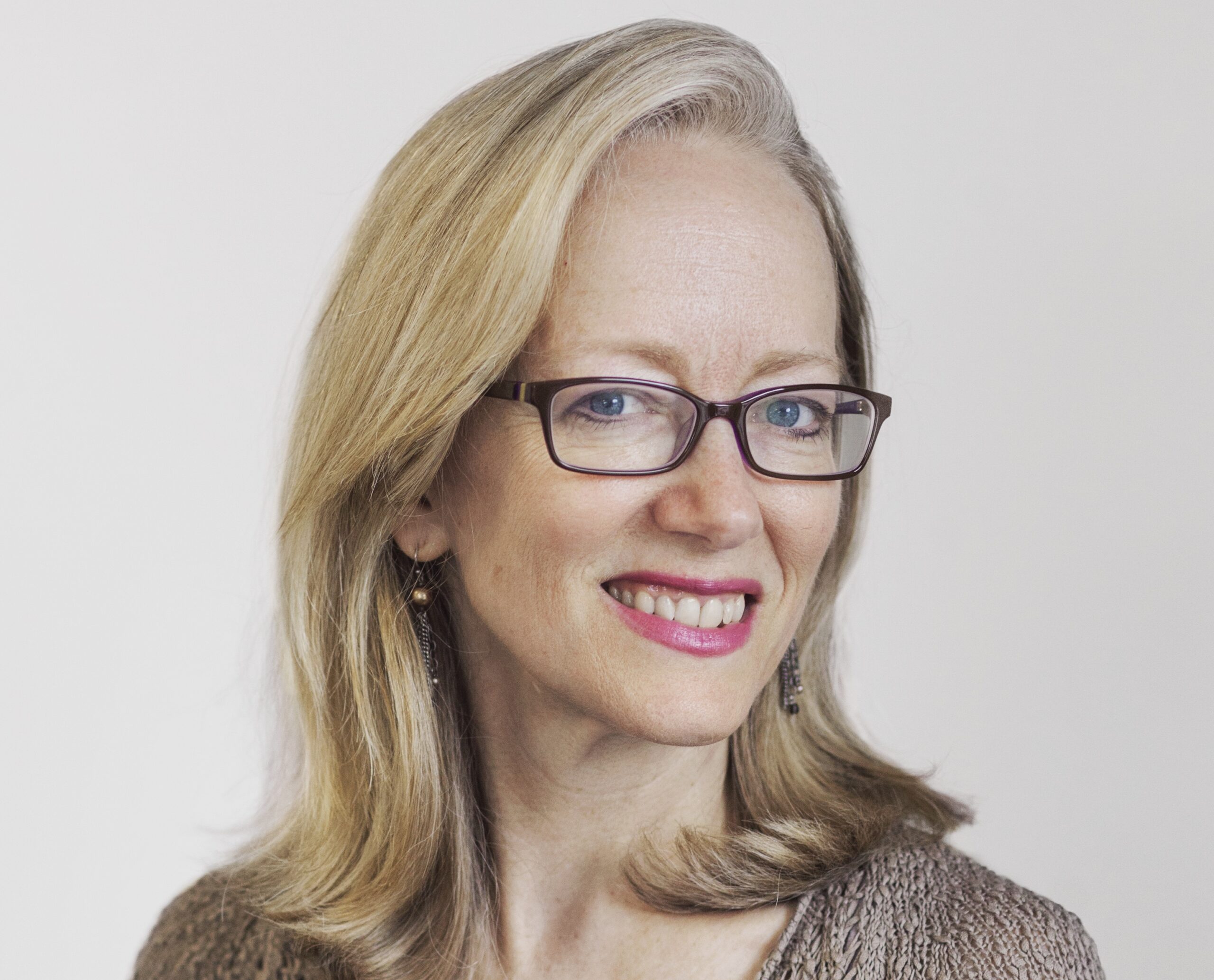 For many decades, community colleges have served as beacons of inclusivity for their regions and the most important public institution designed to offer economic mobility to the 60 percent of the adult population that has no college degree. But the drop off in learner demand tells a changing story.

The enrollment declines started slowly after the Great Recession (14 percent by 2017) and picked up alarming speed during the pandemic (another 13 percent in just two years, with higher rates among communities of color). Many community colleges are now scrambling to reinvent themselves before the “economics of our current model collapse,” to quote one chancellor. And recently, we learned transfer rates from two- to four-year colleges dropped precipitously in the past year. Another president in Minnesota described this as a “code-red moment.”

With this urgency as backdrop, the Education Design Lab and several community college leaders have been testing a more flexible, proactive role for community colleges as talent broker, talent agent, and skills advocate for the “new majority learners” in their markets. New majority learners are the learners for whom the traditional, full-time, linear college degree was not originally designed — and they are the groups now opting out of the system or failing to show up. Most of them are also earners while pursuing higher education, which is why the Lab has coined the phrase (l)earner to merge the way providers consider their needs.

We began testing the “micro-pathway” model after successful pilots in San Antonio, Texas and Roanoke, Va. and several years of (l)earner research and employer co-designing sessions yielded clear direction: (L)earners want and need shorter, flexible, portable pathways focused on getting to living-wage jobs, as well as learning modalities that allow them to work more than part-time while in school. Employers need a trusted, affordable, responsive partner for their shrinking talent pipeline.

Twenty-two of the leading community colleges and systems, supported by 13 national and regional funders, have embraced what we are calling the Community College Growth Engine Fund, a cohort-style funding and design collaborative to co-design a new class of credentials with regional employers alongside faculty and (l)earners. The first cohort of nine colleges, which began work in 2020, already has produced 30 micro-pathways and job-role-level credentials. These roles range from Cloud technician and UX designer, to residential construction supervisor and electrician, to hospital IT administrator. All these first paths must follow the “design criteria” gleaned from the needs of (l)earners and employers that make up the micro-pathway equity quality framework. They must:

One of the 3,000+ micro-pathway completers (this one in software engineering at Queensborough Community College in New York), said, “I looked at various options. Boot camps are $30,000, $20,000, which is out of the question for me. And so the only other option was to teach myself off of YouTube and various free tutorials. This was a great opportunity.”

The first cohort included four City University of New York (CUNY) community colleges; all the colleges in Ivy Tech’s statewide Indiana system; five colleges in Tucson, Ariz., and Seattle, Wash.; as well as colleges serving Austin, Texas, and Prince George’s County, Md. Now, the Colorado Community College System and Maricopa system in Phoenix, Ariz., have joined, as well as colleges in Philadelphia and Boston. The work has not been easy, but it has been focused via a facilitated, fast-paced, human-centered design process.

Along the way, we realized micro-pathway design was becoming a logical gateway for the transformation process that could help colleges demonstrate, one high-demand job role at a time, how they can become a buyer and seller agent for underrepresented talent. Seattle Colleges have used the Fund to deeply engage a dozen new local employers and leverage $300,000 in scholarships and job guarantees. Chancellor Shouan Pan explains, “We see the micro-pathway as a highly visible example of innovative, equity-driven practices for our institution. … The impact has been so tremendous, not only for students, but for us to be a solution to the worker shortage, and also really helping people to see there is hope.”

Pima Community College in Arizona has leveraged $1 million in grant money and brokered employment agreements with the city of Tucson to train the region’s homeless population using the micro-pathways model. “We have 4,000 adult learners expressing interest in the eight pathways we have created, and these are people we never would have reached with our traditional programs,” Pima Chancellor Lee Lambert told an audience at the national American Association of Community Colleges (AACC) conference in New York City earlier this year.

Colleges will continue to value their degree programs. But the numbers enrolling or staying enrolled are not enough to sustain most colleges’ survival once federal COVID-19 subsidies run out in 2023.

Moreover, the pandemic has reinforced higher education’s equity mission. We need to justify the public’s trust by reaching those who have been underserved.

(L)earners can gain any skill from YouTube these days. That is one reason cited for the drop-off in college enrollment, but more importantly it’s an example of how (l)earners are bombarded with training opportunities. The number of unique credentials is approaching one million. Who is going to provide guidance, quality control, and career advising for the 60 percent of learners who need affordable, flexible skills training — in person as well as online — along with support, advising and reskilling throughout their professional lives?

We are seeing 22 community colleges bravely explore this role. They are facing barriers, such as the lack of federal student financial aid for workforce-oriented pathways. Data collection and structuring of curriculum are other issues, and the challenges are intensified by the fact we are building new pathways while trying to break free of some old ways of doing business. We’re building the new plane while flying the old one. As Chancellor Lambert said, “We have to do this. We have no choice.”

Kathleen deLaski is the founder and CEO of the Education Design Lab, a national nonprofit helping colleges and employers design equity-based education solutions toward the future of work. In May 2022, she was named one of Washington D.C.’s 500 Most Influential People Influencing Policy by Washingtonian Magazine.

This viewpoint is part of an ongoing series, Driving Transformation. In this series, we amplify the voices of a diverse group of scholars, nonprofit leaders, and advocates who offer unique perspectives on the intersection of work and learning.