A message to my younger self 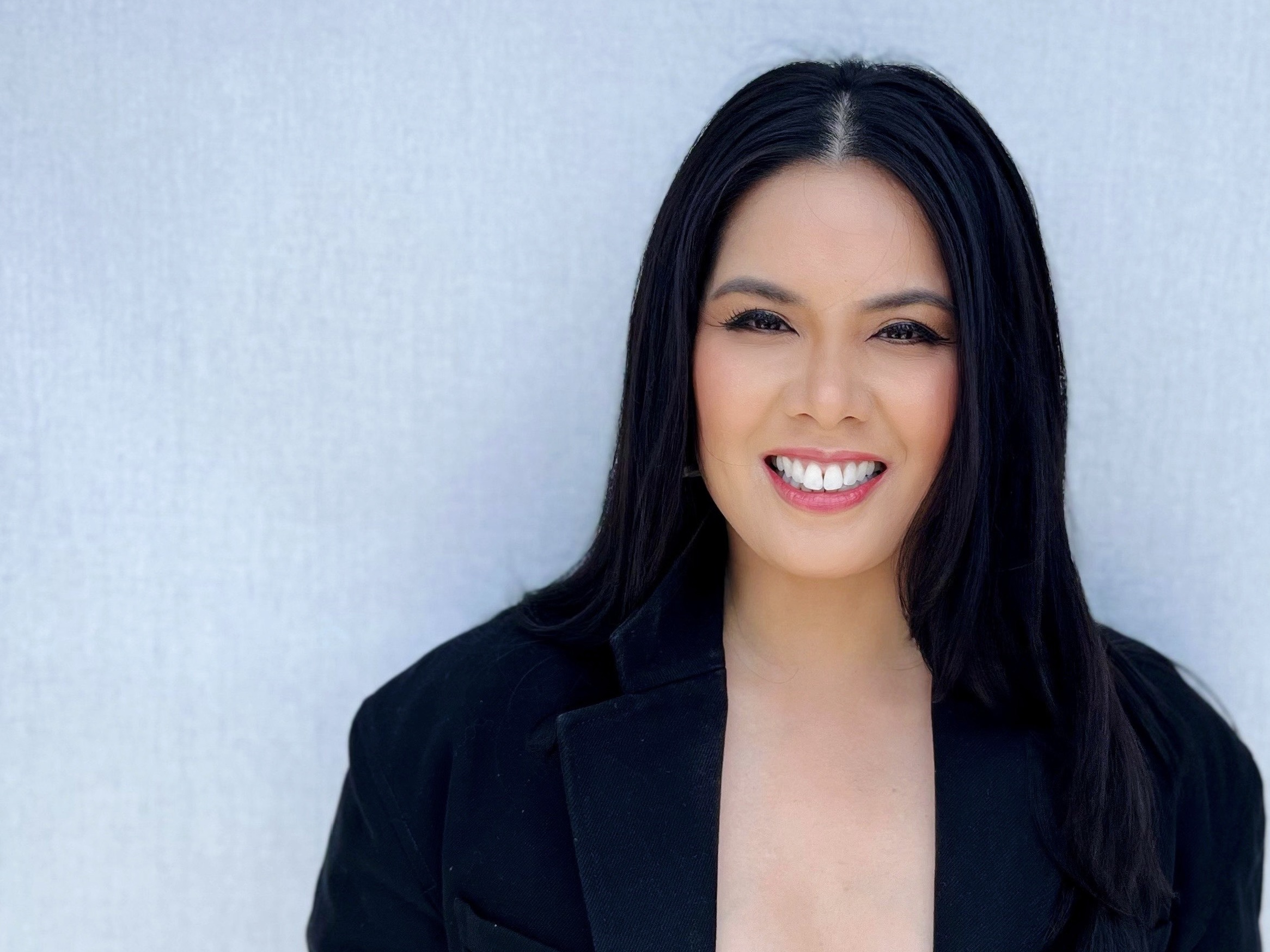 I can recall the time in my eighth grade science class when I had to dissect a sheep’s eye. My teacher, Mrs. Griffin, instructed us to carefully make an incision through the sclera. As I held my breath to minimize the fishy, rotten odor of the eyeball and moved the scalpel back and forth to cut through the sclera’s tough exterior, the students at my table looked to me for guidance. They assumed I would be good at this. Everyone knew I wanted to be a doctor — at least, that’s what my parents told me I should be. And I parroted them. I feigned enjoyment for the task at hand, as I thought I had to, until I finally slit the sclera. A fleeting moment of joy was met with an unknown fluid gushing from the inside of the eyeball onto my hand.

I realized at that moment that becoming a doctor may not be in my future.

I grew up in a household that believed there were only two paths to success: doctor or lawyer. And because both my parents had careers in medicine, they strongly encouraged my siblings and me to follow suit. My parents are some of the millions of well-intended moms and dads who perceive a four-year degree as the brass ring and who see community college, technical, or vocational education as the lesser “alternative.”

My parents did not tell me a degree did not guarantee a job, nor did they mention the significant debt I would accumulate from a college education. With the rising cost of tuition over the last few decades, I’m not alone. Today, more than 50 percent of college students leave school with an average $28,950 in student loans. Student loan debt is the second largest consumer debt category in the United States. About 46 million Americans collectively owe more than $1.75 trillion.

At the same time, there are more than 11.5 million jobs available across the country — the majority of which do not require a four-year degree.

I never became a doctor. For the last several years, I’ve worked with Mike Rowe to run the mikeroweWORKS Foundation, an organization that believes a four-year degree is not always the best path. We want to redefine the meaning of a good education and a good job, and we challenge the myths and misperceptions that discourage people from pursuing the millions of available jobs. We also want people to understand the impact that skilled labor has on their lives. Without it, you wouldn’t have smooth roads, air conditioning, and running water.

Mike started mikeroweWORKS in 2008 as a PR campaign for skilled labor because he recognized the trades had a perception problem. Over the last 30 years, pop culture has glorified the “corner office job” while inadvertently devaluing the jobs that built the corner office. This problem is the reason my parents only saw two worthwhile career paths for their children. And while that perception has started to shift, it takes a village to constantly remind Americans of all the opportunities that exist and to level the jobs playing field.

Since launching the Work Ethic Scholarship Program in 2014, we’ve awarded more than $5.2 million to more than 1,200 recipients pursuing trade programs that take two years or less to complete. We’ve also shared hundreds of stories of the people who have prospered as a result of mastering a skill. Take Josh Loy, who had a challenging time getting work as a teacher even though he has both bachelor’s and master’s degrees. He decided to pivot and explore heating, ventilation, and air-conditioning as a second career after getting inspired by an HVAC technician with a thriving business who had come to his rescue on several occasions. Josh now has a lucrative career in the same field — a career that can thrive no matter the state of the economy.

Or take Michael Gamez, whose family business led him to a good-paying job as an auto technician. He is learning the ropes at a BMW dealership and hopes to his own auto business in the future. Or Chloe Hudson, who wanted to become a doctor, but realized she would have to incur more than $200,000 in student loans to do so. Instead, she decided to learn how to weld, traveled to multiple states where work led her, and now commands a six-figure salary.

If I could go back in time and give my eighth grade self a piece of advice, I’d tell that young woman that the opportunities she can explore are endless if she’s willing to put in the work to find them. I’d say there is no substitute for work ethic. I’d say doing what you love and success are not mutually exclusive. The work we do at mikeroweWORKS is important to me because we have an opportunity to show the next generation what success looks like in the skilled trades. As Mike has said, “Hard work combined with a useful skill can lead to prosperity.”

If you learn a useful skill, you can have a job anywhere in the world. We have hundreds of stories to prove it.

Jade Estrada is vice president of the mikeroweWORKS Foundation.

This viewpoint is part of an ongoing series, Driving Transformation. In this series, we amplify the voices of a diverse group of scholars, nonprofit leaders, and advocates who offer unique perspectives on the intersection of work and learning.