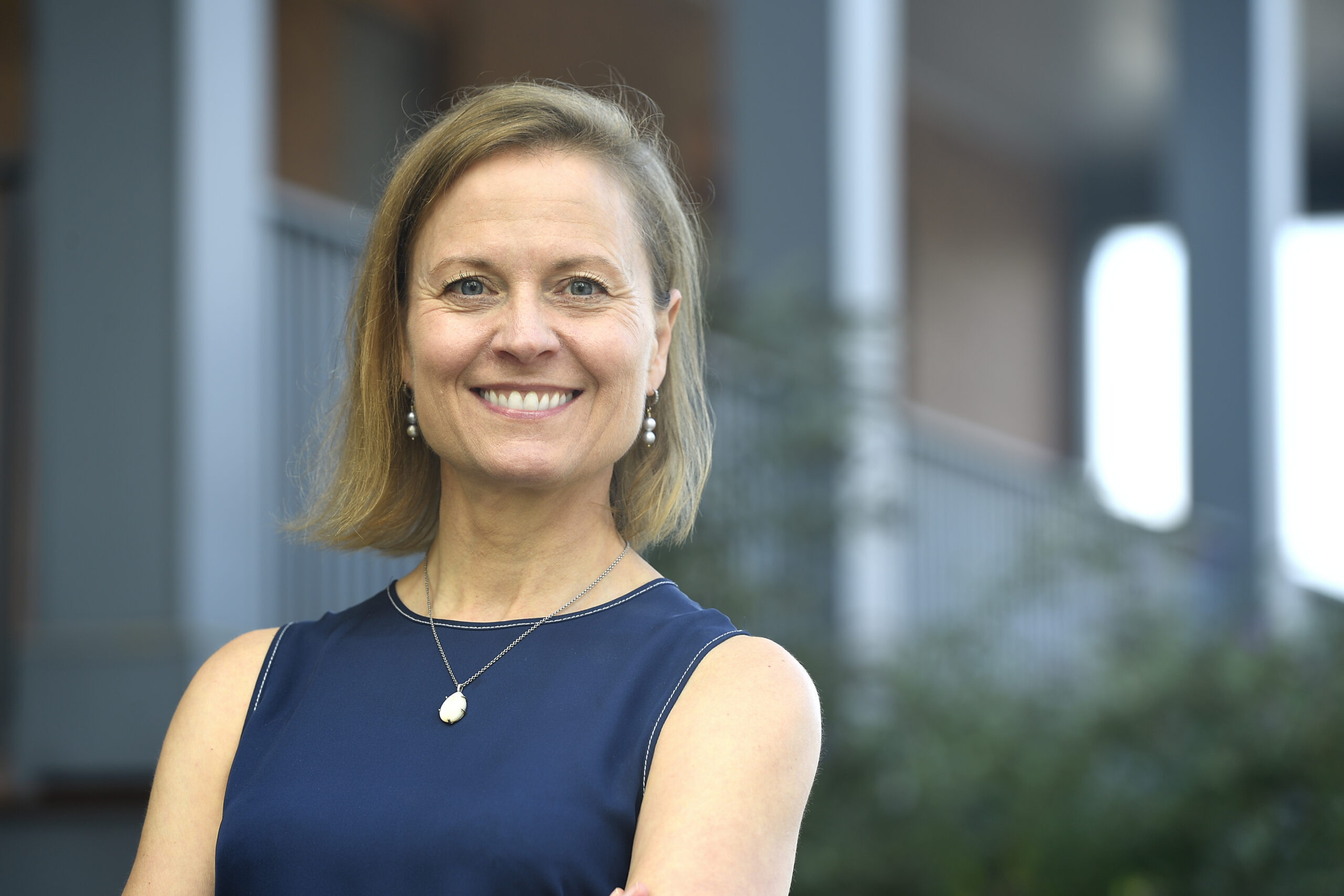 Dr. Ashley Berner is director of the Johns Hopkins Institute for Education Policy and an Associate Professor at the Johns Hopkins School of Education. One of Dr. Berner’s areas of specialty is the study of educational pluralism, an approach to structuring public education in which the government funds and regulates, but doesn’t exclusively deliver, public education. In addition to publishing numerous articles and reports, Berner wrote a book on the topic in 2017 entitled Pluralism and American Public Education: No One Way to School. Her past roles include serving as Deputy Director of the CUNY Institute for Education Policy and Director of the University of Virginia’s Education Program at the Institute for Advanced Studies in Culture.

Q: What are the benefits of educational pluralism?

Berner: When educational pluralism is designed well, it incentivizes the two biggest factors for student success: culture and curriculum. It’s really important that a school has a distinctive mission and a strong, normative school culture where the claims of the school are clear and shared by all the stakeholders. There is a positive correlation between schools with distinctive missions and civil tolerance and civic behaviors. The second factor, a strong curriculum, enables schools to set an intellectually high bar, create a common conversation amongst students and adults, and narrow achievement gaps. When done well, educational pluralism can create an educated citizenship with a common shared body of knowledge.

Q: Do other nations use this model?

Q: You’ve said the term “school choice” is strange. Why?

Berner: It’s a strange term because most democracies assume choice by design. They don’t call it “school choice,” as though it’s an unusual thing. They have parent options built in by design. The term is unique to the U.S. context.

Q: How does educational pluralism differ from school choice?

Berner: School choice in the U.S. tends to be individualistic and libertarian. Educational pluralism posits that education is still a public good, not solely an individual good. That’s why the model has built-in accountability. The reasoning is that everybody needs access to the power of knowledge about the world, so we should help all students — not just wealthy students — master that content well. We have a shared interest in equalizing opportunities and supporting democratic capacities — including political knowledge, political skills, the habit of community engagement, and civil tolerance.

Implementing educational pluralism in the U.S. is a heavy lift for several reasons. Number one, many school-choice advocates are ambivalent about accountability. They don’t view education as a public good and want parents to be the sole quality control lever. On top of that, Americans have also shied away from rich curriculum for 100 years. We tend to focus on skills and process and not mastery of content knowledge. If designed well, educational pluralism could work really well for families and kids, but it would require two very different shifts in the United States, each of which is difficult.

Q: Did the U.S. once take a more pluralistic approach to education?

Berner: The United States used to be plural. In the early 19th century, the government funded Catholic, Congregationalist, Jewish, and other religious and nonsectarian schools. And Americans liked it that way until the Protestant majority felt threatened by the Catholic immigrants that came to the U.S. in the 1840s, 50s, and 60s. When the Catholic population of places like Boston hit 50 percent, white Anglo-Saxon Protestants felt threatened. They simply did not believe that Catholics could become good democratic citizens. The solution? “Americanize” them through a common school experience. And this impulse was what finally caused legislature after legislature to amend their constitution to require a uniform school system.

Q: A common criticism of educational pluralism is that it creates inequity. How do you respond?

Berner: Unfortunately no educational system has perfectly solved inequity. Wealthy families are always going to have an advantage no matter the situation. The better question is: How do we make it more likely that everyone can take advantage of opportunity? I would never claim that educational pluralism solves the problem of equity. But if well-designed, it will make it much better.

One way to keep inequity at bay is to give low-income families access first. Florida has done a really good job of this by expanding access to private schools through means-tested scholarship programs. Another important step is to help all schools — district, charter, and private — improve. There’s a lot of variability in the private-school sector: Some private schools are spectacular; some private schools are at a very low bar academically. The same applies to district schools and charter schools. At a state level, how do we create the conditions for all schools to get better? That’s what I’m interested in.

Q: Americans take a pluralistic approach to many areas of modern life. Why is there so much resistance to pluralism in education?

Berner: The most important barrier is cultural habit. And we have very big, vested interests in keeping the district model. We have to be honest about that. Middle- and  upper-middle class parents tend to be indifferent about education policy, because they have options that lower-income families simply don’t.

District schools are doing a fantastic job in many, many circumstances, and they should always exist. District schools should be honored and supported. They just shouldn’t be granted monopoly rights. I get upset when I hear school-choice advocates talk about failing public schools again and again. And I also get upset when I hear teachers’ unions talk about how charters harm districts. I want to get beyond the oppositional language and past the binary choice of private vs. public.