The pandemic’s ultimate and lasting impact will be that it gave higher education permission to consider new ways of thinking and operating. 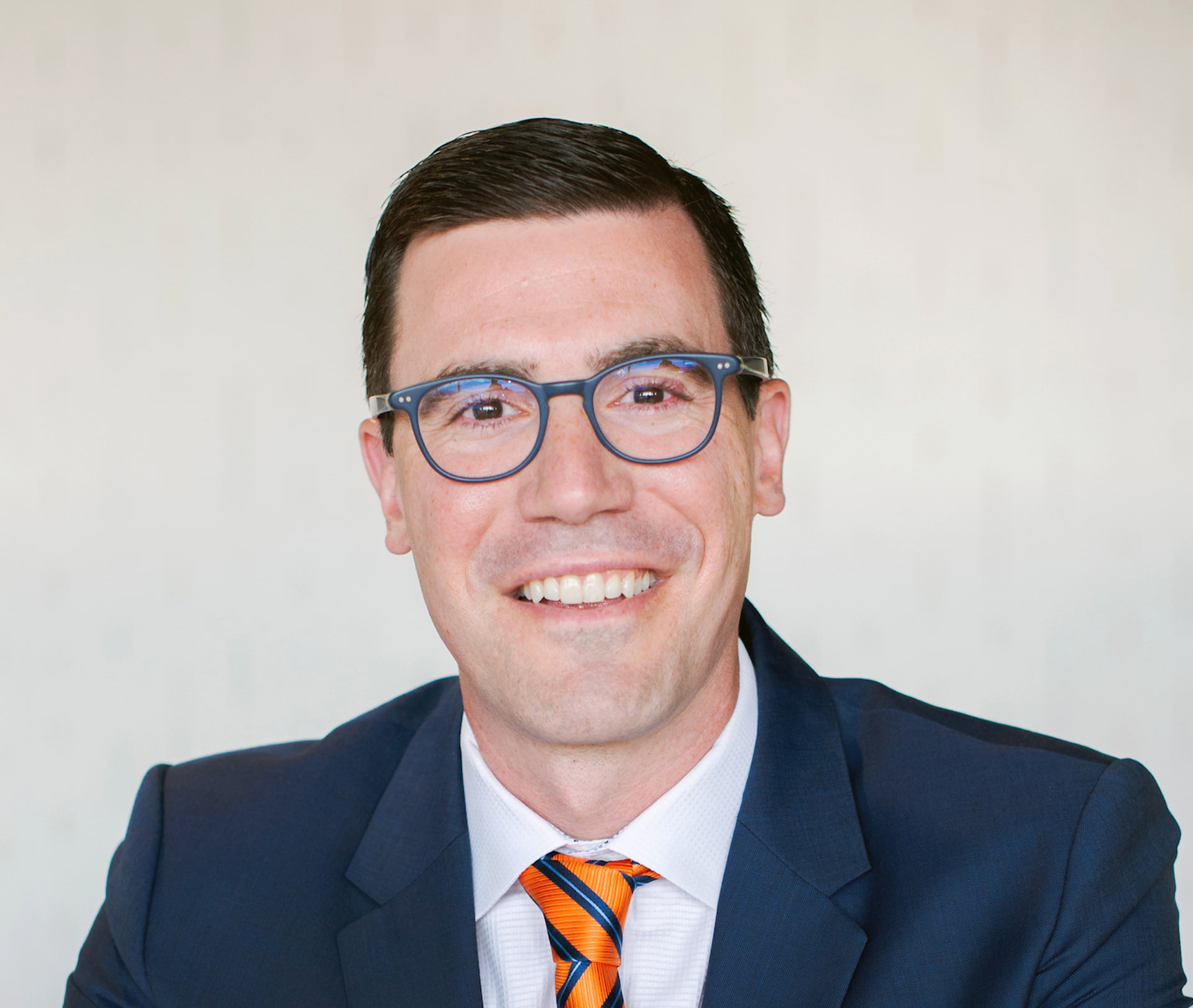 This Viewpoint is part of an ongoing series, “Building a brighter future: Big ideas for postsecondary education.” In this series, we ask innovators what could make a difference to learners in 2021 and beyond.

Brandon Busteed is president of University Partners and Global Head for Learn-Work Innovation at Kaplan.

The pandemic has certainly intensified or accelerated many of the forces and issues shaping higher education. In 2020, headwinds such as rising tuition costs, student loan debt, equity and access concerns, and questions about the work-readiness of graduates converged in a perfect storm alongside massive shifts to online education delivery.

But all these subjects were up for debate long before COVID-19. The pandemic’s ultimate and lasting impact will be that it gave higher education permission to consider new ways of thinking and operating. In particular, I think that the increased use of online education models and new academic calendars will usher in an arms race for equity, access, and affordability.

The past several decades have been marked by 400%+ increases in tuition prices, the rise of a college rankings craze, and a building and amenities arms race across higher education. Not surprisingly, the inequities associated with college access and completion have been exacerbated rather than improved upon. Today, six-out-of-ten students from the top quartile socioeconomic status graduate from college, while only one-out-of-ten do from the bottom quartile. “Ivy Plus” universities — which have been the brands that most of higher education tries to emulate — enroll only 3.8% of their students from the bottom quintile of income distribution. The pandemic will be the turning point on all this. The building and amenities arms race and striving for increasing selectivity will give way to a different kind of race — a race to lower tuition prices and broaden access.

This will be made possible not because of disruptive new technology. It will be the increased acceptance of online education that makes affordable, fully online hybrid–degree offerings the new marker of excellence. New academic calendar revisions will allow students to complete degrees faster and more affordably. This has long–been a reality in the online non-traditional student market for working adults. The big shift will be the application of these models to serve traditional students in both the U.S. and around the world.

The desire and effort to launch lower-cost and debt-free college models is already well underway. Southern New Hampshire University announced a new $10,000 per year bachelor’s degree offering. The Ohio State University committed to what they are calling a “zero debt bachelor’s degree.” Many similar efforts are underway, and many more will soon follow. Against the backdrop of a year marked by racial inequities, growing socioeconomic divides, and political partisanship, higher education has an urgent mandate and mission to help the country’s underserved populations pursue their American dream by boosting economic opportunity and social mobility.

Higher education has long–been critiqued for its unwillingness to break from tradition. Those institutions and leaders that have done so happen to be the most successful and fastest growing universities in the world, including the likes of Western Governor’s University, Southern New Hampshire, Arizona State, and Purdue. In a way, they have quickly become the “new elites” — not because of their selectivity, but because of their inclusivity. It’s time higher education makes inclusivity its new tradition. 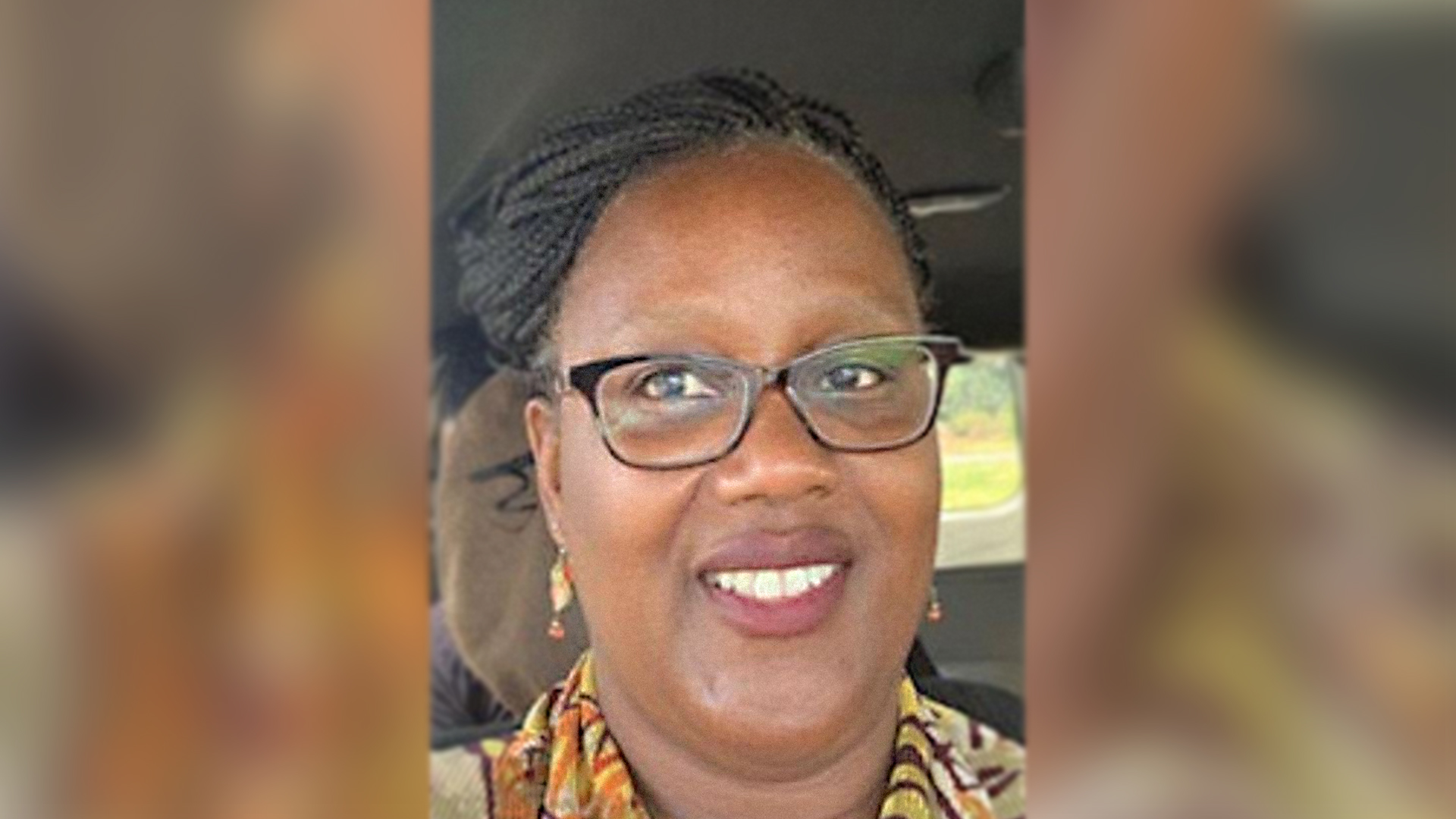 A mom embraces lifelong learning with the help of PelotonU. 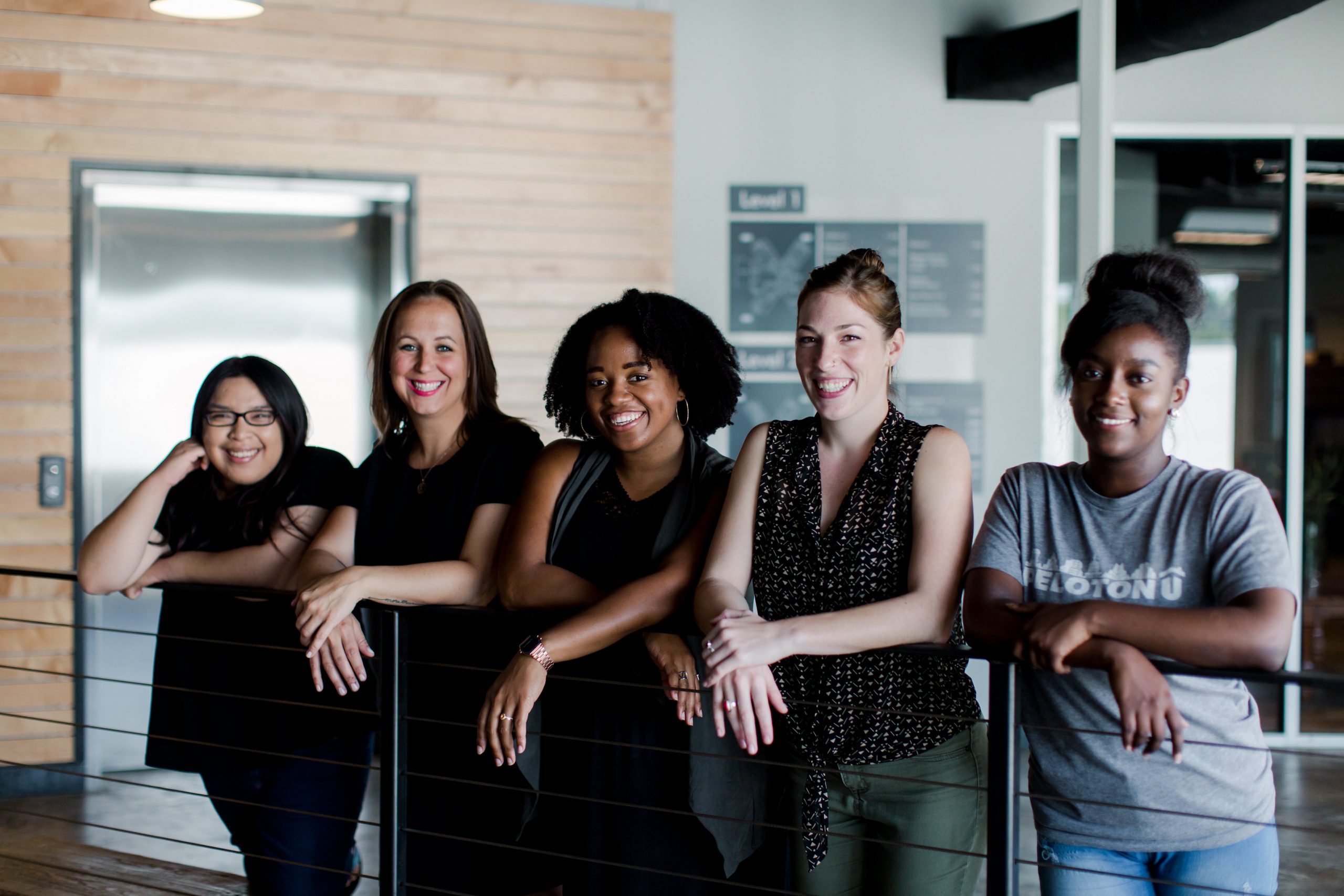 College for the new majority