Addressing the politicization of religious freedom 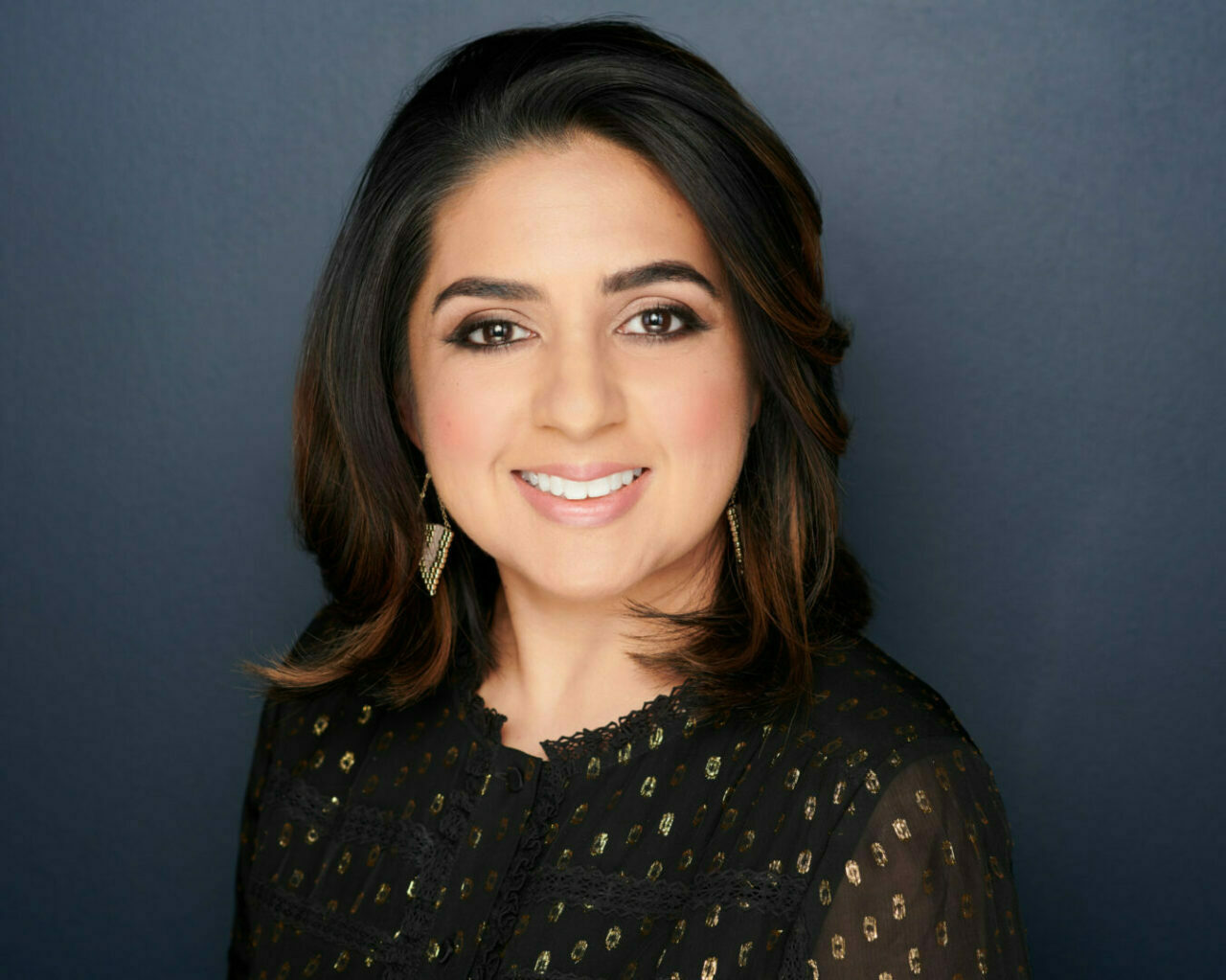 The polarization of religious freedom and its manifestation in religious divides between conservative white Protestants and Muslims offers important lessons about the benefits of openness to progress. My experiences have shown me that change is possible if we simply take the time to acknowledge the other side’s hurt as real and maybe even legitimate.

Importantly, we can do this even as we continue to passionately disagree with one another.

How we got here

Some white conservative Christians (Protestants in particular) believe that the country is not just leaving them behind but repudiating many of their core beliefs. There are three shifts contributing to this sense of anxiety.

For the first time in U.S. history, white racial dominance is on the decline. In 1965, white Americans constituted 84 percent of the U.S. population. Today, Pew Research Center says whites generally will be a minority by 2055; the U.S. Census says it’ll happen even sooner, in 2044.

Third, not only is Christianity declining, but so is religion overall. More and more Americans are religiously unaffiliated (the so-called “nones”), and in 2019 the percentage of nones became roughly the same as the percentage of evangelicals or Catholics.

At the same time, evidence shows that America is deeply polarized between competing cultural and political viewpoints, and the divide is only getting worse. As the political scientist Lilliana Mason puts it in Uncivil Agreement: How Politics Became Our Identity, Americans’ political affiliations are morphing into “mega-identities.” Mason explains: “A single vote can now indicate a person’s partisan preference as well as his or her religion, race, ethnicity, gender, neighborhood, and favorite grocery store. This is no longer a single social identity. Partisanship can now be thought of as a mega-identity, with all the psychological and behavioral magnifications that implies.”

In this ever-widening circle, almost nothing is apolitical—including religion. In particular, there is ample evidence that non-Christian religious minorities and Muslims specifically are facets of the liberal mega-identity. More specifically, Muslims—and especially liberal advocacy on behalf of Muslims—are traits of the liberal mega-identity and opposition to Muslims is a trait of the conservative mega-identity. This can lead conservatives to oppose Muslims as part of their opposition to liberals.

Nothing captures this political football better than variations of the Obama campaign’s “Hope” poster with a woman in a hijab. The poster was used to protest President Donald Trump. In fact, it was ubiquitous in the January 2017 Women’s March on Washington. More generally, liberals have championed the hijab for years and featured women who wear headscarves in numerous prominent outlets. The phenomenon might seem peculiar since the hijab is a facet of a modest (or restrictive) dress code for women that would not ordinarily be something that liberals would champion. But Muslims and hijab are part of the left’s mega-identity, and the right—which isn’t normally associated with feminism—makes feminist arguments against the hijab.

How we can heal

The tribalism may be entrenched, but both my research and experience have shown me that it is possible for religious groups to rise above the fray.

To understand how and why, it’s important, first, to understand group identity. In a nutshell, our group is the in-group and those outside our group are the out-group. Our attachment to our group is so significant that loyalty boosts self-esteem. On the flipside, studies have shown that if we’re isolated from our group for whatever reason, the stigma acts on us psychologically and also triggers a physical assault on our body. Humans are programmed to signal their allegiance to their tribe as a way of avoiding the loneliness and stress that come with being cast out.

Second, we have to understand the mechanisms of intergroup bias. While it’s natural, and not harmful, for groups to favor their own, things get much more complicated when the in-group experiences strong emotions. Stronger emotions include things like feeling the out-group is moving against you. Whereas high status groups (groups that are a numerical majority and have power) don’t feel threatened by minorities when the status gap is very wide, they are more likely to feel threatened when the status gap is closing—as it is in the United States today with respect to white Protestant Christians. These perceptions of threat lead the in-group to react to the out-group with hostility.

But studies tell us that if the out-group helps lower the in-group’s perceptions of threat, it can disrupt the very emotion that leads to hostility. In my own advocacy for Muslims’ religious rights in the United States, I have found that to move the multi-faith conversation forward with Christian conservatives, it’s important to both start with their concerns and also clarify that my advocacy for Muslims’ rights is in no way special interest pleading—I am not advocating that minorities have rights while the majority (Christians) be stripped of their rights. I insist on full equality for all faiths (and no faith at all). In response to conservatives’ concerns that Muslims’ rights are somehow favored, I tell them: I’m not here to favor any group; I’m here to advocate equality for all of us.

Time and again I have seen that this approach lowers the temperature in the room and creates space for open and honest dialogue. In one engagement with the leadership of National Religious Broadcasters (a conservative Christian group), I saw that when I spoke up in favor of Christian’s religious claims, the gentleman in the front row who had been staring me down suddenly looked puzzled instead. Some in the audience even started to smile. Everyone was listening.

I have even witnessed these dynamics when I am interviewed on conservative talk radio. I cannot see my audience, obviously, but I can hear the tension in my host’s voice drop. Sometimes it’s like a slow-deflating balloon; other times it’s like an emphatic “POP!” One host exclaimed on air, “I’m getting texts! Folks are saying, YES, this is what we need!”

And indeed it is.

This viewpoint is part of an ongoing series, Driving Discovery. In this series we amplify the voices of a diverse group of scholars, nonprofit leaders, and advocates who offer unique perspectives on how openness drives human progress.

Asma T. Uddin is a religious lawyer and scholar who has worked on cases before the U.S. Supreme Court, federal appellate courts and federal trial courts. Uddin was an executive producer for the Peabody- and Emmy-nominated docu-series, “The Secret Life of Muslims,” and her most recently published book is “The Politics of Vulnerability: How to Heal Muslim-Christian Relations in a Post-Christian America.”

God loves those who argue

Openness on American campuses is under threat. Here’s how we preserve it.