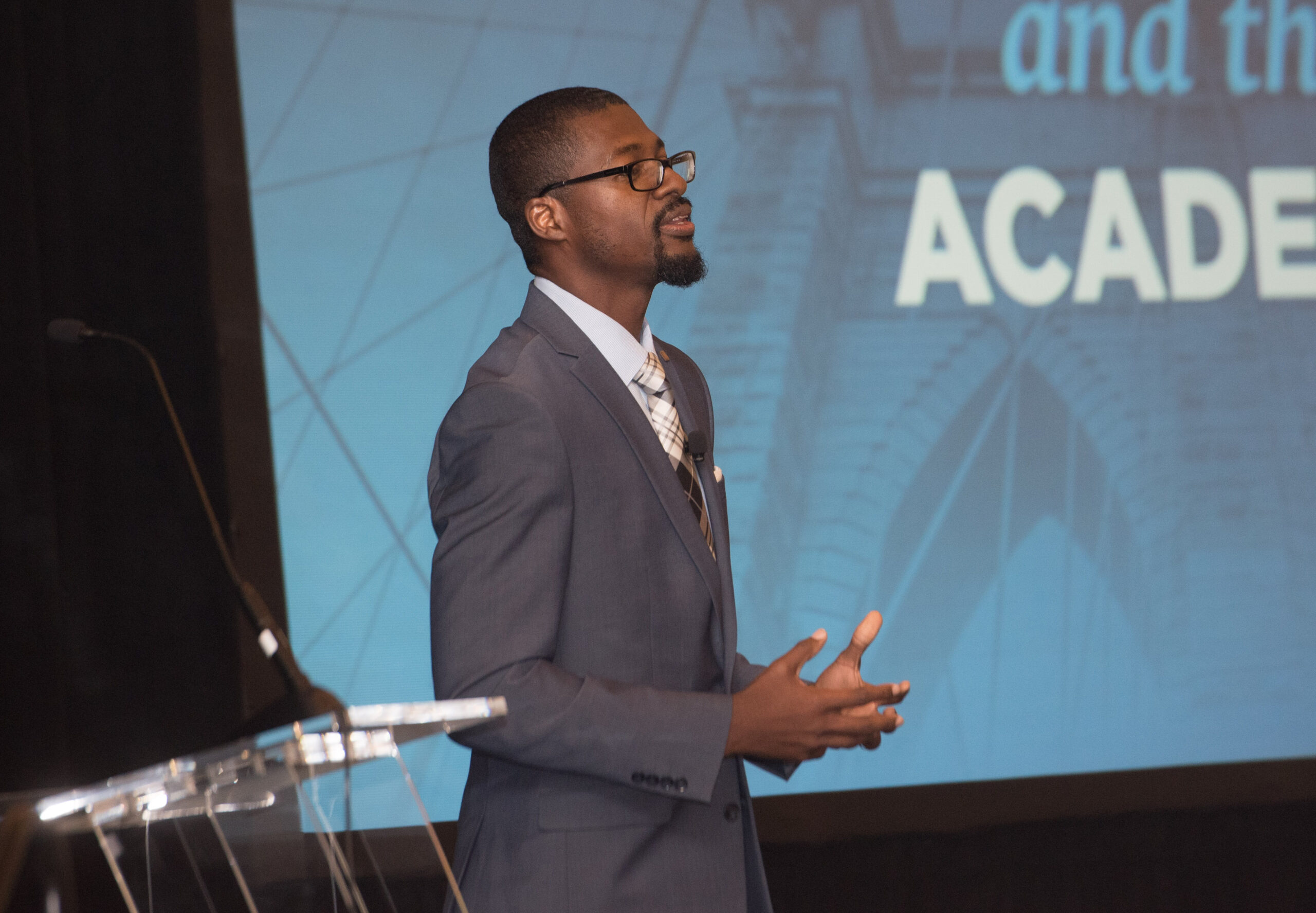 We spoke to Ben Klutsey, who leads the initiative.

What role does pluralism play in social, economic, and scientific progress?

Pluralism goes beyond diversity. One of its benefits is that people can offer ideas, and also challenge them. This process exposes errors and highlights truths. Pluralism drives ingenuity and allows people to connect and build upon one other’s innovations.

Think about pluralism in terms of food. I went to Peru a few years ago and the fusionism in the cooking was remarkable. You have German, Asian, and African fusion — in Peru! I had the best food in the world because people innovated across cultures and systems.

What is the Program on Pluralism and Civil Exchange and why is it important?

Our natural ethos at Mercatus is to introduce ideas and challenge orthodoxy. We began to see that the marketplace of ideas where we operate had been reoriented toward conflict and discord, making it difficult for scholars to generate ideas and solutions.

The Program on Pluralism and Civil Exchange is geared toward answering one important question: how can we live together amid deep divides? When society and its citizens are polarized, it’s difficult to engage with each other genuinely. There are a number of components to our program — from research to actual practice — that will help us advance pluralism so society can continue to progress.

What types of ideas are the visiting scholars investigating?

We currently have 14 visiting scholars. They’re exploring four broad themes: how can institutions like the media and academia advance pluralism; the rise of illiberal trends like nativism and how can we turn the tide against these trends; social psychology and how problems like loneliness contribute to the rise of illiberal ideologies; and the practice of pluralism itself — the tools that help people engage with one other.

You’ve explored conspiracy theories. What role do these ideas play in driving divides?

Institutional mistakes can contribute to conspiracy theories. When people see corporations getting bailouts it contributes to a sense of unfairness. Many conspiracy theories emerge from a cabal theory — the idea that a small number of people control everything. People who feel the world is against them, or who are going through trauma, are more prone to believe in conspiracy theories. So loneliness is a big challenge. People get fulfillment by reaching out to one another and solving problems. Our scholars are exploring mental health, spiritual health, and the factors that allow people to engage in a pluralistic society to create meaning for themselves and others.

How are students involved in the Program on Pluralism and Civil Exchange?

The Pluralist Lab is a series of events we’ve organized with collaborators from colleges like Bard College and Howard University that allow students from across the country to spend three days getting to know each other and having tough conversations. We just had a session in which students debated tech companies — whether they are too big and if they have contributed to the rise of illiberal ideas. The next Lab will investigate socioeconomic opportunity and disparity.

We’ve had students who identify as socialists and others who are classical liberals. Our goal is not to change any student’s mind, but to generate openness. The students hear from scholars who are subject matter experts and debate ideas like Marxism and free market-oriented systems. The scholars model how to have civil conversations and then students practice having similar discussions in small group settings. We do this several times during a Lab so students have a chance to practice these skills.

What are some of the solutions your grantees are developing?

We have one grantee developing a digital game that will help us understand how disinformation generates polarization. Another grantee is using data analytics tools to pull information from social media that will help identify the issues where citizens could find common ground. Another grantee is running a print magazine in Philadelphia featuring artists from different ideological backgrounds, and then the magazine brings community members together to discuss the ideas behind the artists’ pieces. Another scholar is looking at fragile neighborhoods and what community organizations could help rebuild these neighborhoods.

What are some things neighbors can do to foster pluralism in their own communities?

First, there is a need for solitude and reflection. Get away from the breaking news about politics, which drive our divides.

Little acts of kindness also go a long way. I read a story about neighbors in Ohio. One was a self-identified progressive and the other was a Trump supporter. After the storming of the U.S. Capitol on Jan. 6, the progressive neighbor blamed her neighbor for what was happening. Then there was a big snowstorm and the Trump supporter shoveled the progressive neighbor’s driveway and sidewalks. It didn’t solve their differences, but it helped the two come together.

Finally, take on a scientist’s mindset. Be curious about another person’s ideas and not judgmental. The goal of pluralism isn’t to change minds, but to form civic friendships, or relationships where we know each other well enough to work together, volunteer together, or play on a team together. In the Pluralism Lab, I often hear students say they’ve never talked to someone who held a different ideology and assumed people on the other side weren’t smart or caring. Our students come away having exposed those untruths and seeing each other as potential friends despite their differences.