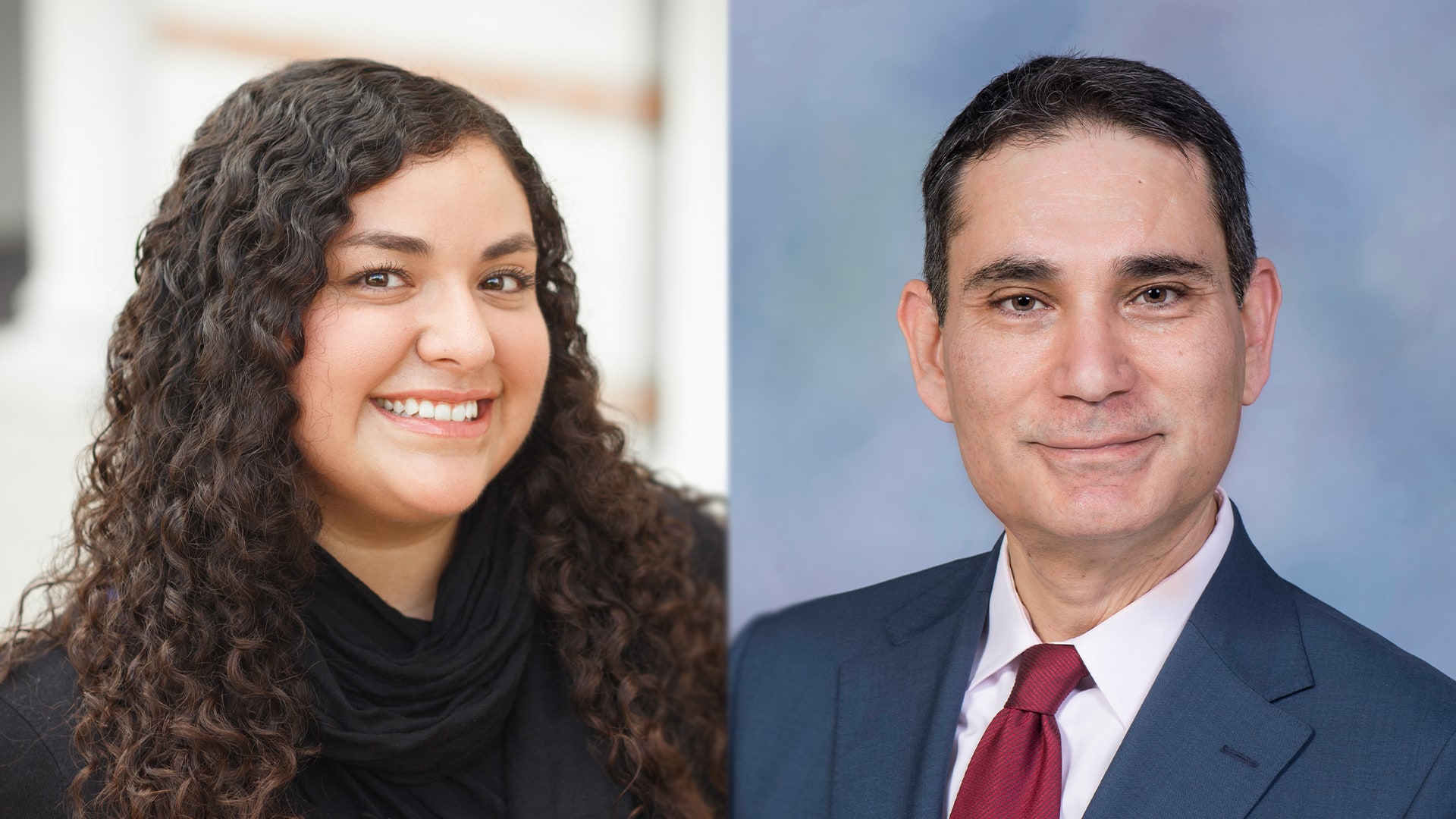 The Charles Koch Foundation supports visionary scholars who ask hard questions and explore solutions that can make a transformational impact.

Within Rice University’s Baker Institute, Tony Payan and Pamela Lizette Cruz at the Center for the United States and Mexico receive CKF support for their important work on immigration reform. Their research brings fact-based, thorough, and rigorous insights to an emotionally charged national conversation.

We asked Payan and Cruz to answer a “big question” and talk with us about a society of mutual benefit, where others succeed by helping others improve their lives. What’s the biggest challenge in immigration reform today, and what practical solutions would make a difference? This is how they answered.

CKF: What do you think is the biggest challenge in immigration reform today? What practical solutions would make a difference?

Payan and Cruz: The biggest challenge, and the greatest opportunity, is to address undocumented immigration. There are currently an estimated 10.5 million unauthorized residents in the United States. Their presence has polarized the political landscape, which holds the country back from pursuing a more rational and humane immigration system. Instead of fixing the problem, harsh immigration policy has driven unauthorized residents further underground, making them more vulnerable, and even terrified.

It has been decades since Congress has passed any immigration reform, and Congress is particularly divided on the issue of America’s unauthorized population. There is broad support from the public for finding a path for this population to be allowed to stay in the U.S. if certain conditions are met. Thus, we think the United States should address the status of this population expeditiously, through a path to legalization and eventual acquisition of full rights in our society. Not doing so will continue to provide opportunities to divide the country, block the path to comprehensive immigration reform, and deprive our social and legal system of humanity toward those who most need it.

Mass deportation is impracticable. This population, on average, has lived in the U.S. for more than fifteen years. Many also live in mixed-status families — more than 4.1 million U.S. citizen children live with at least one unauthorized parent.

In addition, most of the unauthorized population has become an integral part of our economy. Undocumented immigrants make up 4.4% of the nation’s workforce and are employed in key industries such as construction, hospitality, agriculture, food processing, restaurants, and manufacturing. It is estimated that undocumented immigrants pay $11.64 billion in state and local taxes a year. Moreover, amid the coronavirus pandemic response, it is estimated that 74% of undocumented workers have been deemed to work in “essential critical infrastructure” sectors.

Addressing the status of the unauthorized population in our society would enable government and citizens to link the immigration system and essential work more effectively and fairly. It would also bring those workers into the general population, affording them an opportunity to be protected under current measures to address the pandemic. Increasingly restrictive immigration policies will not aid in the fight against an unprecedented public health and economic crisis.

Immigration will undoubtedly continue to play a fundamental role in the future of this country. Significant demographic changes in the United States will occur in the next few decades. The pace of the United States population is slowing — attributed to low fertility rates, lower rates of international migration, and a rapidly aging population. It is projected that by 2034, for the first time in U.S. history, older adults will outnumber children under the age of 18 years. The home health–care industry already relies on immigrant labor, with many being undocumented, and it is critical to create the needed pathways to avoid critical health–care workforce shortages.

Resolving the status of 10.5 million undocumented immigrants would help build a compassionate approach that keeps families together, acknowledges the contributions of immigrants, and creates a more flexible and humane approach to immigration.

Our key recommendations to end this problem are the following:

These are not new requirements. They have been discussed before. Their durability in the discussion makes it clear that they are minimal, but also reasonable and fair requirements to bring this population into the light and enable them to be fully integrated into our society. Future immigration reform needs to solve once and for all the status of the undocumented resident population to move forward and create a fair, orderly, and modernized immigration system that meets the needs of the U.S. economy.

The Charles Koch Foundation partners with social entrepreneurs to drive societal progress through academic research and innovations that help all learners realize their potential. Read more about the Foundation’s support for academic research on immigration.

Understanding the economics of immigration

A new book from scholar Ben Powell investigates the relationship between immigration and economic productivity.