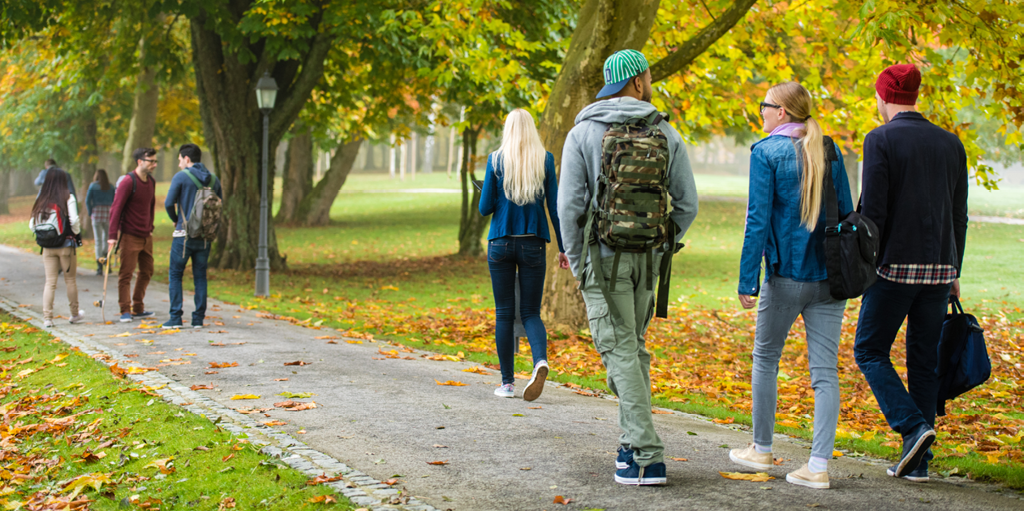 When David Schmidtz graduated from Canada’s University of Calgary in 1982, he wanted to become a zoologist and help work on reproduction in endangered species in the wild and in captivity. “Mainly I wanted to be around animals,” said Dr. Schmidtz who grew up on a small farm. “I was interested in anything biological, but especially anatomy, biochemistry, ecology, and comparative systems.” Schmidtz had worked as a mailman during the day and spent nine years taking classes at night to earn his undergraduate degree. But shortly after graduation his older brother died unexpectedly, which led Schmidtz to move to Saskatoon to spend some time with his other brothers.

Schmidtz was on leave of absence from the post office, and had no intention of looking for a job in Saskatoon. But with his brothers working during the day, Schmidtz needed something to do. He approached the head of the philosophy department at the University of Saskatchewan, Dr. T.Y. Henderson and asked whether he could sit in on a few classes. Schmidtz had been interested in philosophy since his girlfriend took him to a lecture given by the legendary political and social philosopher Joel Feinberg years earlier, and he had taken a course on David Hume’s A Treatise of Human Nature during his last semester to fill a humanities requirement.

Henderson listened to Schmidtz’s request but instead of granting him permission to audit classes, Henderson got him enrolled immediately and became his mentor. A year later Schmidtz earned another undergraduate degree—this time in philosophy. His life’s path had changed, but Schmidtz had no idea that this newfound career would one day help save his life.

With scholarships from the Institute for Humane Studies (IHS), an organization that supports graduate students and scholars who are passionate about open inquiry, tolerance, and other classical liberal principles, Schmidtz attended graduate school at the University of Arizona. He earned a master’s degree in philosophy and a master’s degree in economics before receiving a PhD in philosophy in 1988.

With his education complete, Schmidtz’s career quickly flourished. He returned to the University of Arizona in 1995, after teaching at Yale for 6 years. Despite his busy schedule, he also continued his relationship with IHS by teaching at their summer programs and mentoring IHS-supported students. “If it wasn’t for IHS, I wouldn’t be where I am today,” said Schmidtz and he wanted to give back. IHS recognized Schmidtz’s long-standing commitment to the organization, and in 2003 named him as its first Charles G. Koch Alum of the Year . (IHS named the award after Charles Koch in honor of his continued support of the organization.)

In a fateful twist, Schmidtz was seated at the awards dinner next to Randy Kendrick and her husband, Ken, one of the owners of the Arizona Diamondbacks. The three talked about his work. A few days later, Randy called Schmidtz to invite him to dinner with her and Ken. But Schmidtz had a more pressing matter to deal with and turned her down. He had just learned that he had a brain tumor and the prognosis was bleak. Though the tumor was benign, it was wrapped around the major blood vessels in his brain and would soon kill him if not removed. The first surgeon he saw explained the extreme risks of the surgery. As Dave later summarized it, the gist was, “There are 16 different ways this can go and they are mostly worse than dying.”

Instead of offering her sympathies, Randy responded to Schmidtz’s news with a host of questions about his diagnosis. He soon learned why. Randy knew Dr. Robert Spetzler, an internationally renowned brain surgeon, and she wanted to connect Schmidtz with him. Three weeks later, Spetzler successfully operated on Schmidtz, saving his life.

After the surgery, Randy told Schmidtz, “Something tells me that we were meant to do more.” She encouraged him to dream big, offered additional financial support, and helped him generate assistance from other donors. Those dreams eventually led Schmidtz to founding the University of Arizona’s Center for the Philosophy of Freedom in 2010 to support scholars studying the philosophical foundations of liberty. In 2011, the University of Arizona rose to a ranking of #1 in the world in political philosophy, a ranking it has maintained ever since.

Today, Schmidtz is grateful for his health, for those who helped him along the way, and for the unusual path that led him to where he is today. “I’m in the career I dreamed of: Teaching students about the power and beauty of freedom.”

What Makes A Well-Lived Life?

Researchers at Wake Forest University hope to answer the age-old question of the secret to happiness with the first Eudaimonia Index.