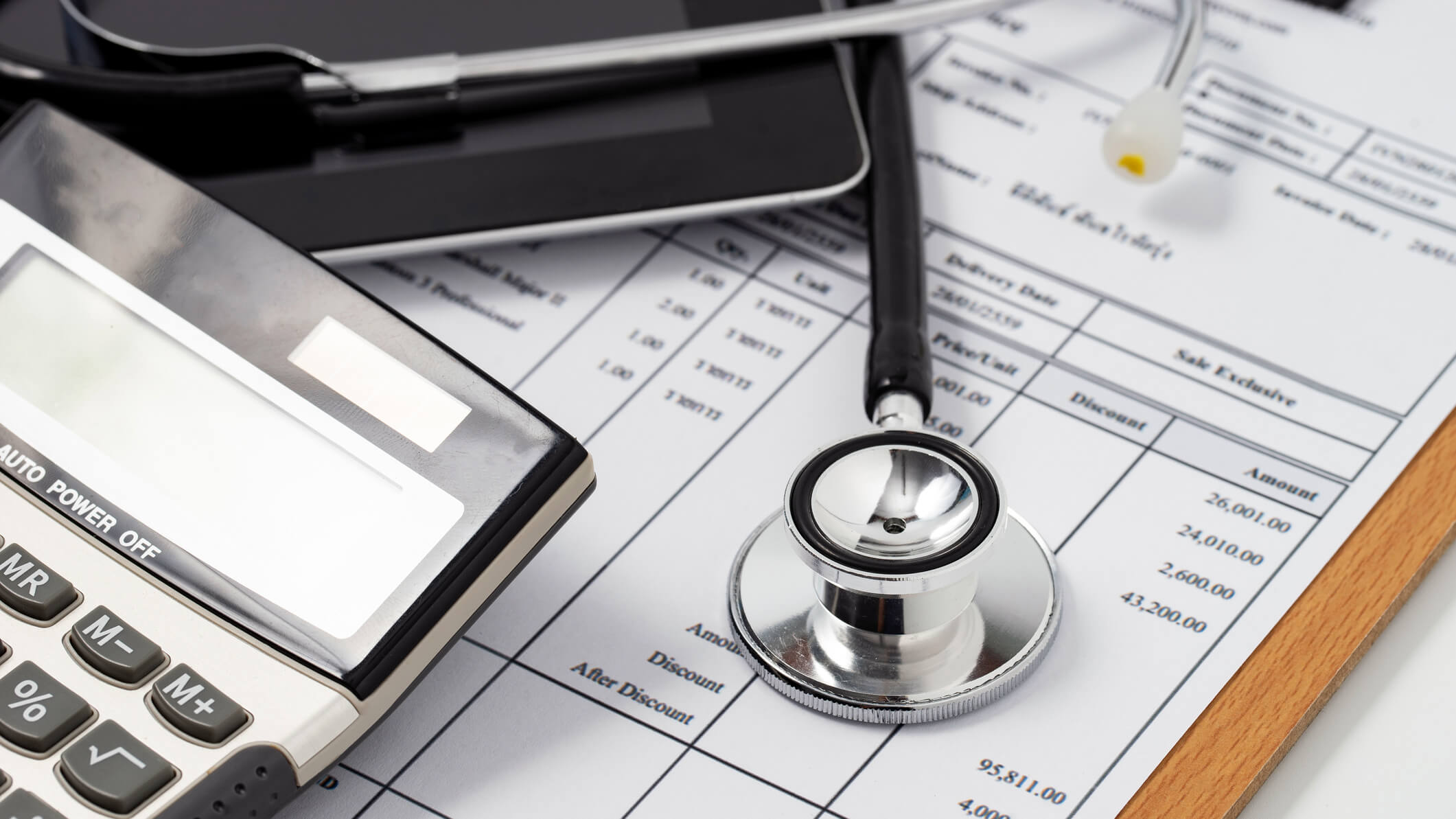 A new initiative at the University of Chicago introduces new ways to improve cost, access, and outcomes.

Over the past year and a half, Americans have had plenty of time to wonder what’s wrong with the American health care system. Why is pricing opaque? Why is quality so variable? What can be done so that everyone has greater access and better care?

One step in the right direction is encouraging a rigorous debate in health care economics. The prevailing philosophy among policymakers is that health care cannot benefit from market competition. Governments and insurance companies have become the primary focus of health care providers (rather than individual patients). This has insulated health care from the market competition that benefits consumers in other industries.

A new program at the University of Chicago’s Kenneth C. Griffin School of Economics is seeking to challenge that prevailing narrative the old-fashioned way: By introducing a new generation of academics to the “invisible hand” of market forces and letting them investigate how choice and competition could have a positive impact.

Led by professors Casey Mulligan and Tomas Philipson, the Initiative on Enabling Choice and Competition in Health Care launched in January with support from the Charles Koch Foundation. The initiative already held its first day-long conference on May 7 — a Zoom meeting on “The Role of Technological Change in Driving Health Trends,” attended by fellow academics and researchers from across the country.

“You have a lot of people trained in health economics at Harvard or someplace, but they don’t know how a market works. Frankly, there are no graduate textbooks at the major universities that talk about price controls at the doctorate level,” explains Mulligan. But “health is where so many of the price controls are. Our focus is on academics — doing the research and training young people who just got their Ph.D.s. We started in 2014 with post-doctoral students, and some of them are professors now.”

Darius Lakdawalla, a professor at the University of Southern California who made a presentation at the initiative’s inaugural conference in early May, says that’s where the new program will begin to change the field.

“Part of what the initiative is designed to do is to understand how to change the water we all swim in when it comes to the policy debate — how to change the gestalt around the issue so that people understand what’s the appropriate role of market forces in health care and how they can be harnessed for positive purposes, rather than viewed as villainous.”

“Some people are very comfortable with market forces in health and some are not. Some people believe that health care is a right. Others believe it has a quantifiable value that can be compared to other goods we care about. I think that the goal of the initiative here is to encourage that diversity of ideas and make sure there’s a robust discussion around the issue.”

David Hyman, a University of Chicago alumnus who now teaches health law and policy at Georgetown Law and is the coauthor of Overcharged: Why Americans Pay Too Much for Health Care (Cato Institute, 2018), agrees.

“What is taught in the schools becomes conventional wisdom a generation later,” he explains. “This is the ground on which health policy has been fought for the last several decades — between those who want more choice and competition and those who want more top-down command and control, to the point of single-payer arrangements.” But the initiative will train a new generation of leaders who understand that the current problems within the health care sector can stem directly from government attempts to fix it — such as price controls and the way health insurance is used for everything rather than only catastrophic things, as is the case with auto and home insurance. “We recognize that markets are flawed and imperfect, but we should still use markets, because they work better than the alternative,” says Hyman.

Mulligan and Philipson proved that point when their work on the Council of Economic Advisers pulled them into the conversation at the federal level. Between 2018 and 2019, they wrote a series of reports outlining the important role the private sector would play should the world someday be hit by a deadly pandemic. When COVID-19 erupted in 2020, their work became the basis for Operation Warp Speed — the public-private collaboration the administration used to develop, manufacture, and distribute vaccines in record time.

Mulligan explains that “many people think for-profit is just a waste of money and a way to take from consumers, but that view was very wrong when it came to the vaccine. Profit motive does amazing things. You really need boring, mundane things to make stuff work, and the for-profit sector is good at that and proved it this time. If people have full knowledge of what for-profit can do [for government], it will survive the political process. That’s part of our mission.”

For example, for-profit businesses were quick to adopt measures to slow the spread of COVID-19 — measures including using masks, social distancing, deep cleaning, making hand sanitizer widely available, installing sneeze guards and other barriers, screening for temperatures at the door, and more.

“They did very well on the mundane stuff, and as a result, the workplace turned out to be one of the safest places you can be,” Mulligan explains. “Doctors have told me the safest place you could be was in the COVID ward, because all the safeguards were taken seriously there. Doctors and nurses still continued to get COVID like the rest of us, but they got it while they weren’t at work, overwhelmingly.”

Having just released its first call for proposals, the initiative will be using some of its first-year seed money to fund grants and fellowships for six to eight post-doctoral students this fall. By the end of four years, Mulligan hopes to have a small cadre of full professors conducting robust academic research that will change the complexion of the health care policy field.

“In five years, there will be some dissertations and new professors,” says Mulligan.  “When there are just one or two people thinking [a particular way], it’s lonely and hard to make progress. Once you get a few people, it can build on itself.”

The Charles Koch Foundation partners with social entrepreneurs to drive societal progress through academic research and innovations that help all learners realize their potential. Read more about the Foundation’s support for health care.

A new initiative at the University of Chicago introduces new ways to improve cost, access, and outcomes.