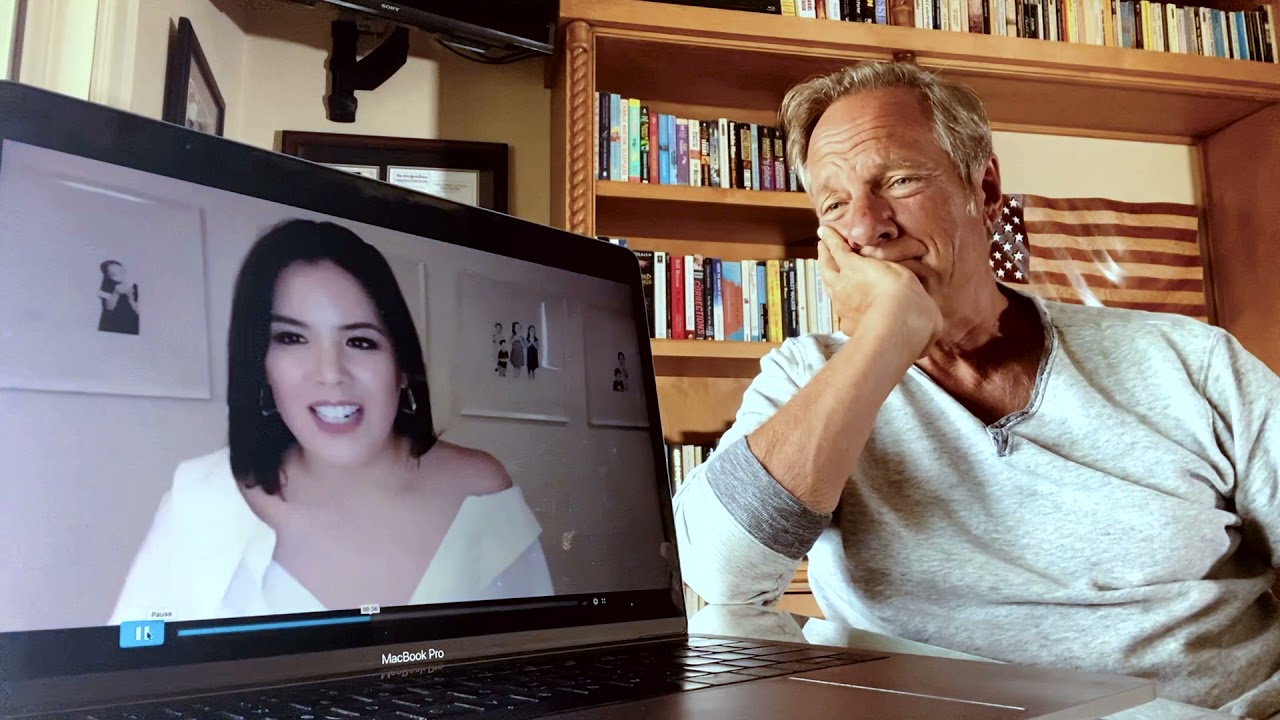 The mikeroweWORKS Foundation announced the 2021 recipients of its annual Work Ethic Scholarship which helps those in the industrial trades learn new skills. The Charles Koch Foundation partners with mikeroweWORKS to provide support for the scholarship.

“The mikeroweWORKS Foundation has been a national leader in helping Americans discover their unique gifts through advancement in the skilled trades,” said Charles Koch Foundation Executive Director Ryan Stowers. “This scholarship will help individuals acquire the skills they need to pursue some of the most in-demand jobs in America and to contribute to their communities. We’re proud to support this program and congratulate this year’s recipients.”

Individuals submitted 60-second videos as part of the application process. The videos articulated a commitment to lifelong learning and to the 12 statements included in Mike Rowe’s S.W.E.A.T Pledge. This pledge, which is popular in high schools and community colleges around the country, is centered around the same four principles scholarship participants must demonstrate: work ethic, personal responsibility, delayed gratification, and a positive attitude.

Scholarship recipient Justin Adams from East Windsor, Connecticut, is a formerly homeless person who is changing his life after incarceration in a juvenile facility. Justin’s path to the scholarship began by focusing on his mental and physical health. He will use his scholarship for  HVAC technician training.

Svetlana Daneva, a working mother in Boston didn’t use words to show her work ethic. Her nearly soundless video started with a 4:45 a.m. alarm. After coffee and a load of laundry, Svetlana was on the road to her job by sunrise. After work, she took her daughter to the park before making dinner. In the final shot, Svetlana’s daughter says her mother is her superhero. Sventlana will use her scholarship to advance her carpentry career.

Kelly Myers from Acworth, Georgia, will use her scholarship to pursue a career in construction. Kelly has spent the last several years volunteering in community theaters. She said she is frustrated when she hears employees say, “That’s not my job.” Kelly said individuals advance in their careers when they say “What can I do to help” and learn new skills to help organizations achieve their missions.

In her application video, Daisy Naranjo from San Bernardino, California, explained that “failure is a part of success.” Daisy’s video also put her ingenuity and innovation on display. Lacking a selfie stick to shoot the piece, she created one herself by attaching a magnet to the back of her phone. Daisy will use her scholarship to become a diesel technician.

Kevin Rettie from San Diego, will use his scholarship to advance his plumbing career. Kevin said all individuals should take pride in their work and should not be afraid to ask questions if they don’t know how to complete a task. He also advised that people take ownership when things go wrong. “Having to do something twice is definitely not as bad a putting out subpar work,” Kevin said.

Isaac Ribel, who is an electrical technician in Fredericksburg, Virginia, used his video to discuss the importance of taking advantage of every opportunity to learn. When Isaac was a novice technician, for example, he asked a colleague how he was able to complete a certain task so quickly. The colleague showed Isaac his technique and the lesson resulted in a twofold increase in Isaac’s productivity.

This year’s 136 recipients hail from 38 states. Read more about CKF’s support for the mikeroweWorks Foundation. Watch some of the reactions from 2021 scholarship recipients.