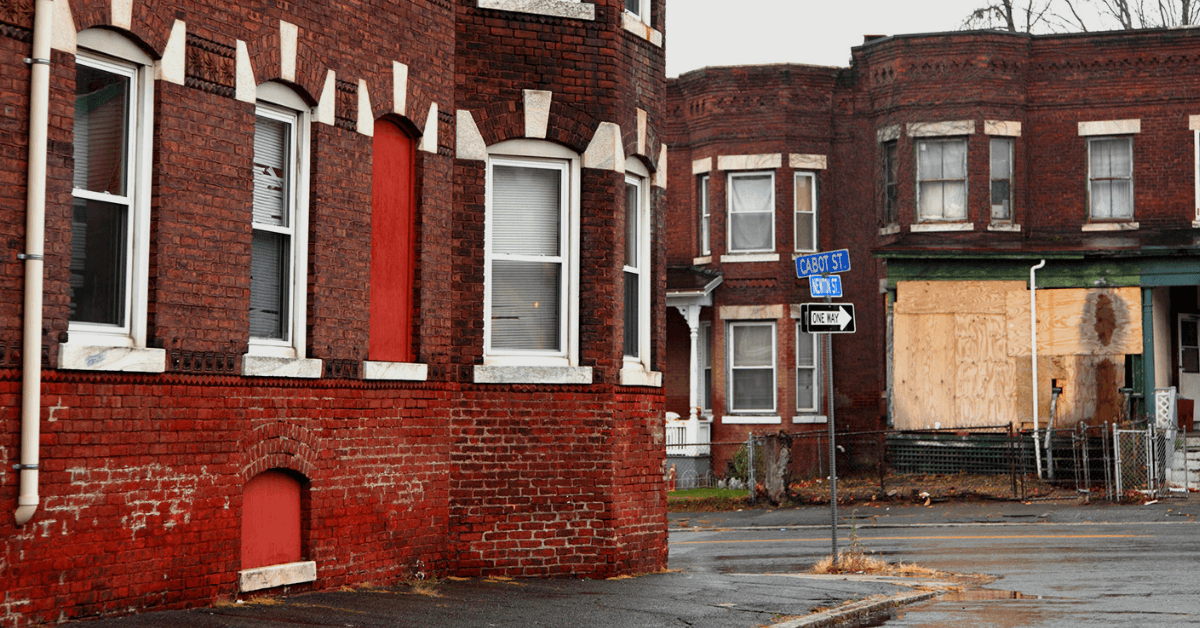 Understanding the facts about poverty

Accurately measuring poverty is no easy task. But it’s vital. A Q&A with scholar Bruce Meyer of the University of Chicago.

Accurately measuring poverty is no easy task. But it’s vital. Without accurate data, decisionmakers stay in the dark on the effectiveness — or not — of the government safety net and other efforts to address the challenge. Understanding the facts on poverty is the primary research focus for scholar Bruce Meyer, the McCormick Foundation professor at University of Chicago. The architect of Chicago’s Comprehensive Income Dataset, Meyer and his team work closely with government agencies to carefully measure income, poverty, inequality, and participation in government programs.

We spoke with Professor Meyer in January 2021 to learn about why it’s hard to capture this information, how technology affects his work, and how a database filled with numbers impacts our lives.

CKF: Why were you drawn to study economics?
Meyer: I think economics provides a lot of answers: about the role of government, the importance of markets, how one can organize the economy to be productive and to help people. There is a lot of debate about the extent of inequality. What is even more important to me is the extent of poverty.

CKF: What is your research focus?
Meyer: Most of my research is focused on accurately measuring income, poverty, inequality, and the receipt of government programs. It turns out that the statistics we use to measure poverty and government programs are badly flawed. The accuracy of government household surveys, our main source of information in social science, has sharply declined over time. People are less willing to respond to surveys, and when they do respond they often skip over sensitive questions. Or there is potential for the interviewer to make an error.

CKF: How does an effort like the Comprehensive Income Dataset help individuals?
Meyer: We’re able to see who we really need to help.

Besides looking at income, we also look at what people are able to buy, their health and mortality, whether they are able to pay their bills, whether their children get a good education. We look at the quality of housing that people are living in, and get an overall picture of those at the bottom end of the income and consumption distributions.

In the end, this research helps us better assess the effects of government programs in improving people’s living standards, health, and education. It also helps the government design programs in a way that encourages self-sufficiency and work. The research helps policymakers get a better picture of who really is poor, and how well current programs serve them and where any remaining gaps in the safety net may be.

CKF: What does the research show thus far?
Meyer: The research shows government programs are reaching more people than the official numbers indicate. It shows that some programs work and are worth investing in, and that there are fewer holes in the current safety net than we might assume. We see that many programs lift a larger share of the poor above the poverty line than was previously thought.

CKF: Do advances in technology aid your research?
Meyer: Yes. There is both increased willingness to share data, but also increased protections of the data to prevent disclosure of an individual’s information.

Five years ago, I was involved in an effort to create a federal commission to examine the availability of government data for research and policy analysis, the Commission on Evidence-Based Policymaking, which made recommendations to Congress and resulted in legislation that did three things. First, it made data more available for research purposes. It also added protections to prevent the misuse of data and the disclosure of information. Finally, it changed some processes to encourage the use of evidence in decision-making by government agencies.

The legislation was a bipartisan effort. The original commission was co-sponsored by Paul Ryan, Republican speaker of the House, and Patty Murray, who remains one of the top Democrats in the Senate. The legislation that came out of the commission also was co-sponsored by those two individuals. It was unanimously agreed to in the Senate and was passed by an overwhelming majority of the House.

CKF: Will this work ever be “complete”?
Meyer: I’ve been working with the Census Bureau for more than 10 years. Most people think, “The government has all these records so they must be currently using them,” but that’s not the case. The data are not shared. We have a very fragmented government and a very fragmented statistical system.

This work has been a huge endeavor, and I expect that I will essentially be working on it for most of my remaining career. There are so many problems to solve, and new data sources to examine.

The Charles Koch Foundation partners with social entrepreneurs to drive societal progress through academic research and innovations that help all learners realize their potential. Read more about the Foundation’s support for academic research on economic opportunity.