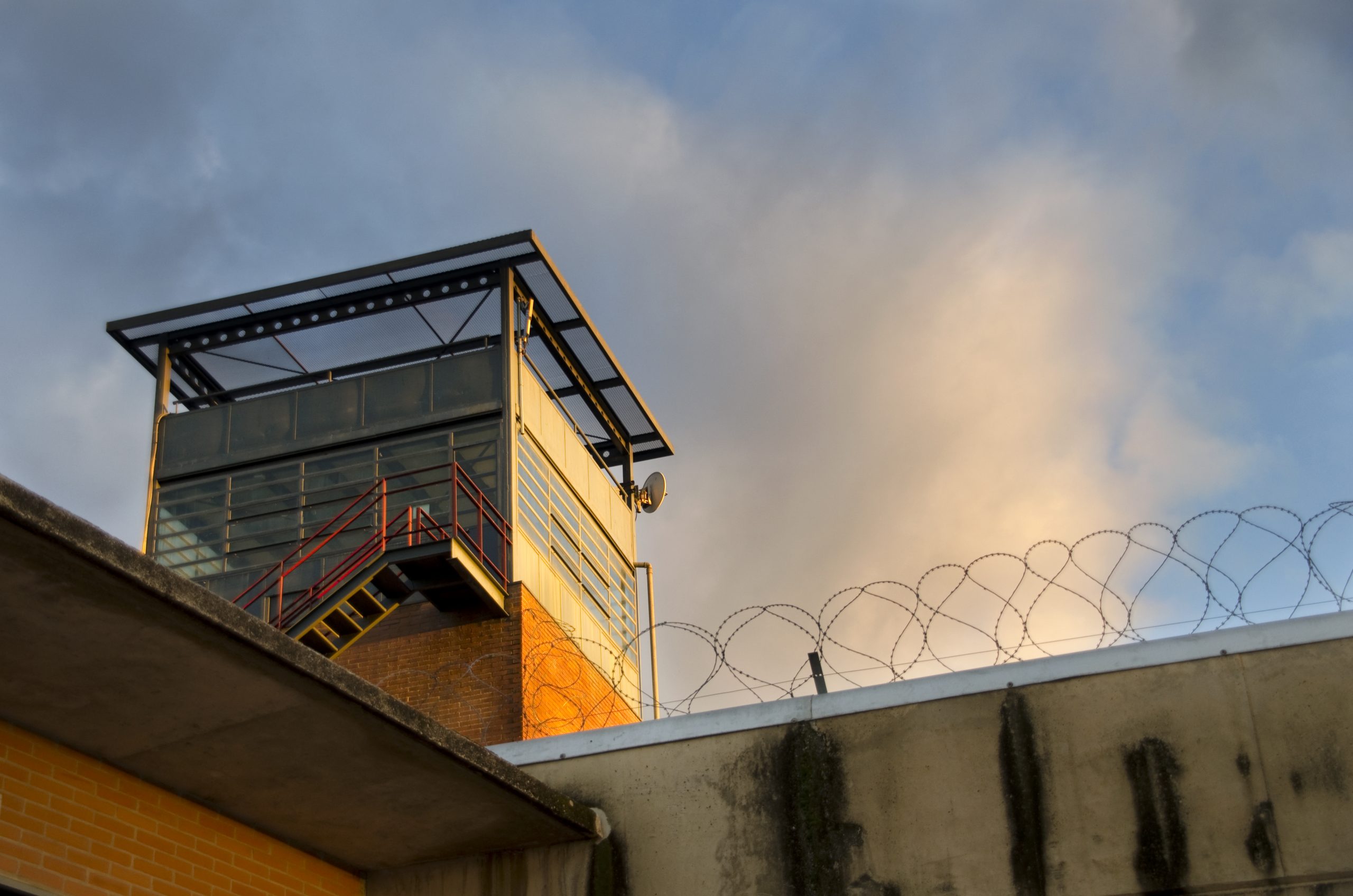 Steve Slivinski is one of the nation’s foremost researchers on occupational licensing. To understand why, consider the two books that changed his life—one of which he has never read.

The first, Wealth and Poverty by George Gilder, inspired him to major in economics. The second, Socialism by Ludwig von Mises, well…

“I haven’t gotten past the first few pages,” Slivinski admits. So how did it influence his life? Because of love, of course. Many years ago, Slivinski received a signed copy of the book from a friend. He appreciated its significance—Mises, an Austrian economist and social philosopher, explained in his 1922 magnum opus why socialism doesn’t work—but he assumed most people would be unfamiliar with it. Then he was on a date with a fellow economist in 2003 and he showed her the book.

“She was instantly impressed,” says Slivinski, senior research fellow at the Center for the Study of Economic Liberty at Arizona State University. “We fell in love, got married, and we now have three wonderful children.”

“It creates a barrier to entry,” he says. The average state license for low- and moderate-income professions requires $209 in fees, nine months of education and training, and an exam, according to the Institute for Justice. “You have people who just want to be an African hair braider and they’re asked to take cosmetology classes for things they’re never going to do,” he says.

How big is the burden? In a 2015 study, Slivinski showed that states with lower barriers for entering occupations had higher entrepreneurship rates among low-income workers than states with higher barriers.

“A lot of previous research looked at the higher-end professions, such as doctors and lawyers,” he says—professions where people can more easily manage licensing costs. “My study was one of the first to look at the lower-end professions. There seemed to be a clear emphasis on restricting competition. Licenses keep people out who would have otherwise entered that occupation.”

Ex-convicts are particularly hard hit by these barriers. Many states have “good character provisions,” which prevent people from applying for a license if they have a criminal record. Occupational licensing requirements are “among the most pernicious barriers faced by ex-prisoners seeking to enter the workforce,” Slivinski wrote in a 2016 study.

Proponents say that licenses provide consumer protection, but that may be putting the lie in licensing. Licensing rarely improves quality and safety, research shows, yet it increases prices and decreases job growth.

“The licensing boards have an incentive to keep people out,” says Slivinski. An alternative approach? Instead of a government-based process, certifications—when they’re even necessary—could be managed by the private sector. For example, the non-profit American Society of Interior Designers offers a certification program for professionals—and only the District of Columbia, Florida, Louisiana, and Nevada require licenses for interior designers, the Institute for Justice reports. “I think a reform of the licensing board process is going to be the next generation of policy discussions,” says Slivinski.

There’s bipartisan support for reform. In 2015, the Obama administration released a report on the problems associated with licensing, and the Trump administration also favors an overhaul. But change will be difficult. “The people who have the licenses, and who want to keep competitors out, are always going to have an upper hand in the governing process at the state level,” Slivinski says.

As for Slivinski’s next project, he’s finishing a paper on how licensing affects low-income immigrant entrepreneurs, many of whom are Hispanic.

“These are folks who came here to seek their fortune and start a business,” he says. “But states that have high licensing burdens have a lower entrepreneurship rate among immigrants.”

His childhood in Miami, Florida, has influenced his views on the subject. “I’m sure much of my pro-immigrant and pro-trade views were formed by osmosis living in a city that is nicknamed the Capital of Latin America,” he says. His mother was an art teacher; his father was a musician who became an accountant for the stable income. “I am from a household that was always filled with music and artistic pursuits but also influenced by the importance of analytical thinking,” he says. That may be why he has played the drums since fifth grade and even formed a band with fellow staff members when he worked at the Cato Institute (“We did not perform songs about economics,” he jokes).

Slivinski is now content to spend his time banging the drum of occupational licensing reform.

“If you look at the people who support the creation of new licenses, or the expansion of existing licenses,” he says, “it’s always people who already have licenses.”