A few years ago, Robert Quinn gave a talk with a professor from Afghanistan. The professor was opening a branch campus in a rural area, and each time he drove there, he hid his books under his car seat so soldiers wouldn’t discover them at a warlord’s checkpoints.

“What would have happened if they found the books?” asked Quinn, founding executive director of the Scholars at Risk Network (SAR).

“I wouldn’t be here,” the professor said.

Quinn has heard similar stories of courage from professors around the world. Since 1999, SAR has focused on a vital intellectual mission: to protect scholars and promote academic freedom. With over 500 institutions in 41 countries, the network’s efforts include campaigning for imprisoned or silenced scholars, monitoring attacks on higher education  communities, and arranging temporary positions in other countries for threatened professors.

How serious are the threats? Since 2011, SAR has reported more than 1,400 attacks on higher education in over 100 countries. In its Free to Think 2019 report, SAR analyzed 324 attacks in 56 countries over a one-year period, including bombings in Afghanistan that targeted students and scholars, wrongful imprisonments and prosecutions in countries such as Sudan and Turkey, and restrictions on academic travel by authorities in China, Israel, and, yes, the United States. China has also punished scholars and students “for being out of step with CCP ideology,” according to the report, and imprisoned minority scholars and students in re-education camps.

“In Turkey, we have hundreds of scholars facing prosecutions and thousands who have been kicked out of universities,” says Quinn, a human rights lawyer who has run SAR since its creation. “In Brazil, we’ve seen statements from government officials that are trying to create ‘the other,’ to create the enemy, and pointing at scholars in particular.”

That idea of professors as “the other” is what most concerns Quinn about the 2019 report. “It’s the early warning sign that bigger violations are coming,” he says. “The creation of the ‘other’ is an attempt to consolidate and strengthen power.” He points to Hungary’s prime minister, Viktor Orbán, who banned gender studies in 2018, claiming they’re immoral and harmful to traditional values, part of a larger trend of attacking academic, feminist and LGBTQ institutions.

“In my earlier years of doing this, we saw attacks on universities and scholars, but that dynamic really only happened in overtly authoritarian places,” says Quinn. “Now we’re seeing it in places that are either still at least superficially democratic, so Brazil, Hungary, Turkey, and even to some degree in the United States.”

Scholars have been attacked for centuries, says Quinn, because “they stand at the intersection of power and ideas,” and that intersection creates tension. Scholars also ask questions, which can be dangerous. “In relatively healthy places, they are attacked in nonviolent ways, through ridicule and disparagement,” he says. “In places that are less healthy, they are attacked with violence and intimidation.”

Despite the negative trends, Quinn sees reasons for optimism.

“I always say to people, there’s never been a better time to defend academic freedom,” he says. “We have the most democratic version of higher education that the world has ever seen. We are better-connected across borders. We have better communication tools. We have the fruits of the human rights movement, which is part of the reason why the democratization of higher education happened. They increase diversity.”

To preserve these gains, the academy needs to engage with the public and demonstrate the importance of academic freedom and autonomy, Quinn says. In a December 2019 interview with The Chronicle of Higher Education, he emphasized a need “to ritualize the values of higher ed” so that students, faculty, staff, and the public all know them. As Quinn explained, “we take for granted that people know what academic freedom is, but the casework clearly demonstrates that there is little deep understanding.” Without this foundation Quinn added “that leads to a great deal of misunderstanding, which usually only erupts after an incident.”

Improving that understanding starts with education, and SAR offers everything from seminars to a speaker series to a free online course on academic freedom. Quinn also believes that colleges and universities should offer training for every student, faculty member, staff member, and leader to emphasize the institution’s values and “remind us how we’re supposed to have discourse on campus.” Institutions should host public events on academic freedom, he adds, and when incidents occur, they should be handled publicly and transparently.

Quinn points to Indiana University as a positive example of managing an academic freedom case. In November 2019, Eric Rasmusen, a tenured professor of business and economics, tweeted an article that stated women are too emotional for academia. Despite calls for his dismissal, Rasmusen was not fired. University Provost Lauren Robel noted: “We cannot, nor would we, fire Professor Rasmusen for his posts as a private citizen, as vile and stupid as they are, because the First Amendment of the U.S. Constitution forbids us to do so.” No student would be required to take one of his courses, the provost added, and the university would take steps to ensure that grades “are not subject to Professor Rasmusen’s prejudices.”

For Quinn, this was a model response to a professor known for racist and misogynistic views outside the classroom

“So many university provosts would fall back on, ‘He has academic freedom to say that because he hasn’t said it in the classroom,’ which is technically the correct answer,” says Quinn. “But by not going further, you can also damage the values of the university and the community.  So the leadership put out an extremely strong statement, which I think was perfectly appropriate, but without squashing academic freedom.”

The commitment to those values is perhaps best embodied in the scholars who routinely risk their lives to defend academic freedom. Quinn mentions an Iranian professor who was arrested at an airport after returning from Germany, where she’d given a speech on women’s rights (years later, after SAR helped her find a position outside the country, the government arrested her husband). And a drama professor in Syria who refused to turn over a student to the secret police. “You can’t have him. My class is until four o’clock. He’s mine until then. Go away,” she told them, blocking the classroom door. Working with so many courageous individuals, Quinn says, “has utterly transformed me.”

“I work with a community of people who will go out of their way for human beings they’ve never met, all in support of a principle that they believe points us to a better direction,” he says. “That’s a very special place to sit.” 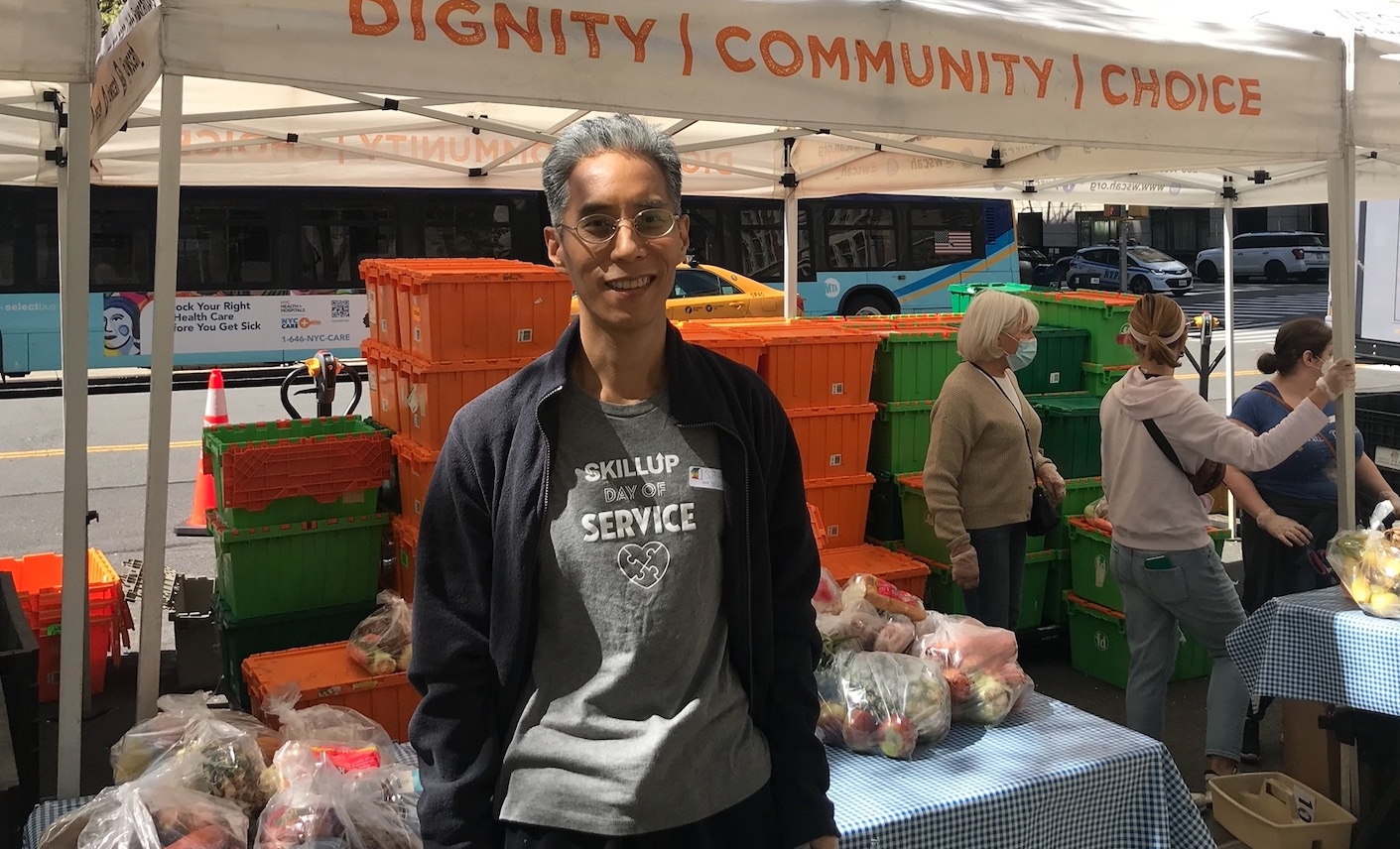 Leading with data and heart: Changing the tides of intergenerational poverty 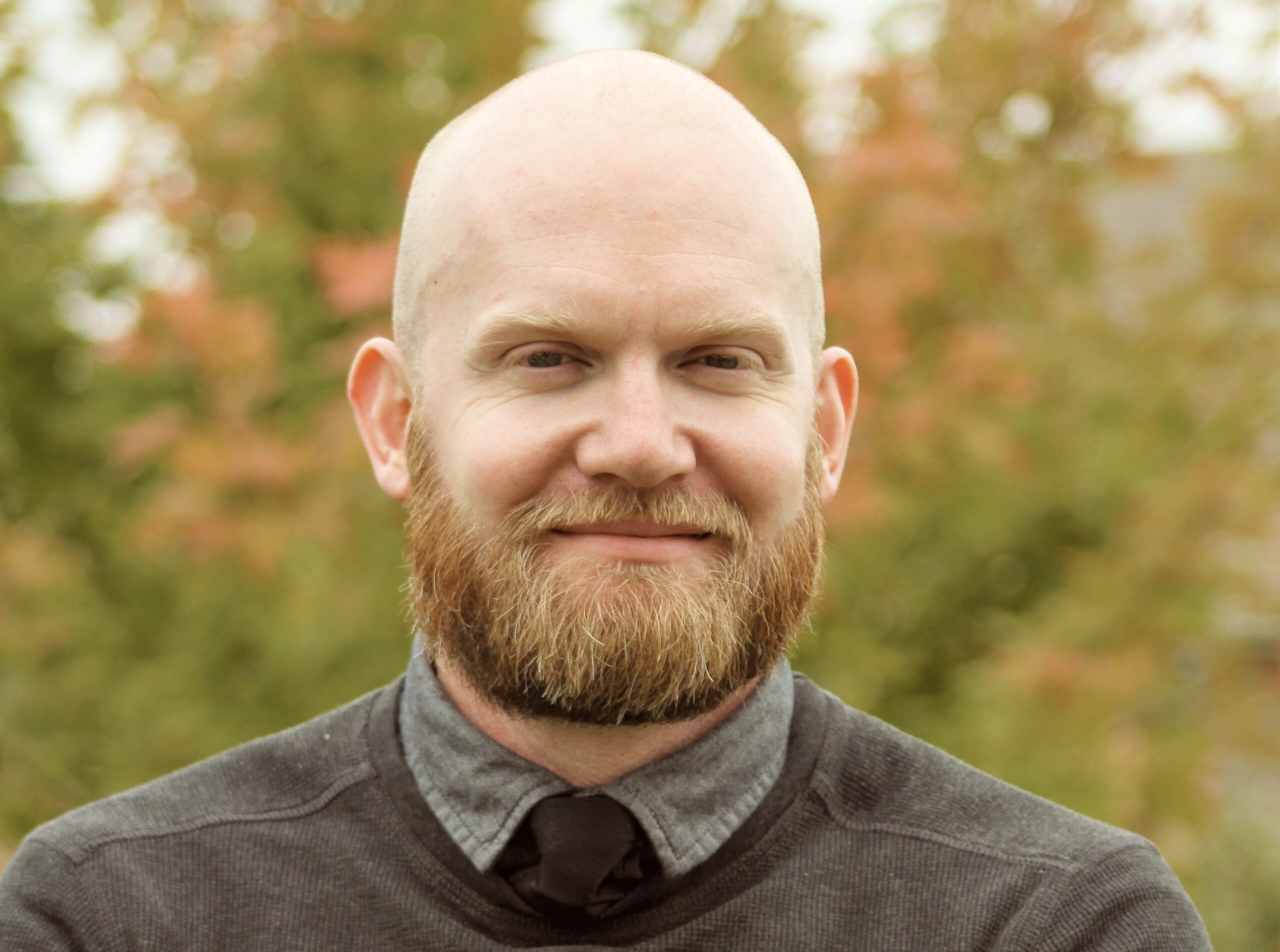 Helping learners understand how they can impact the world 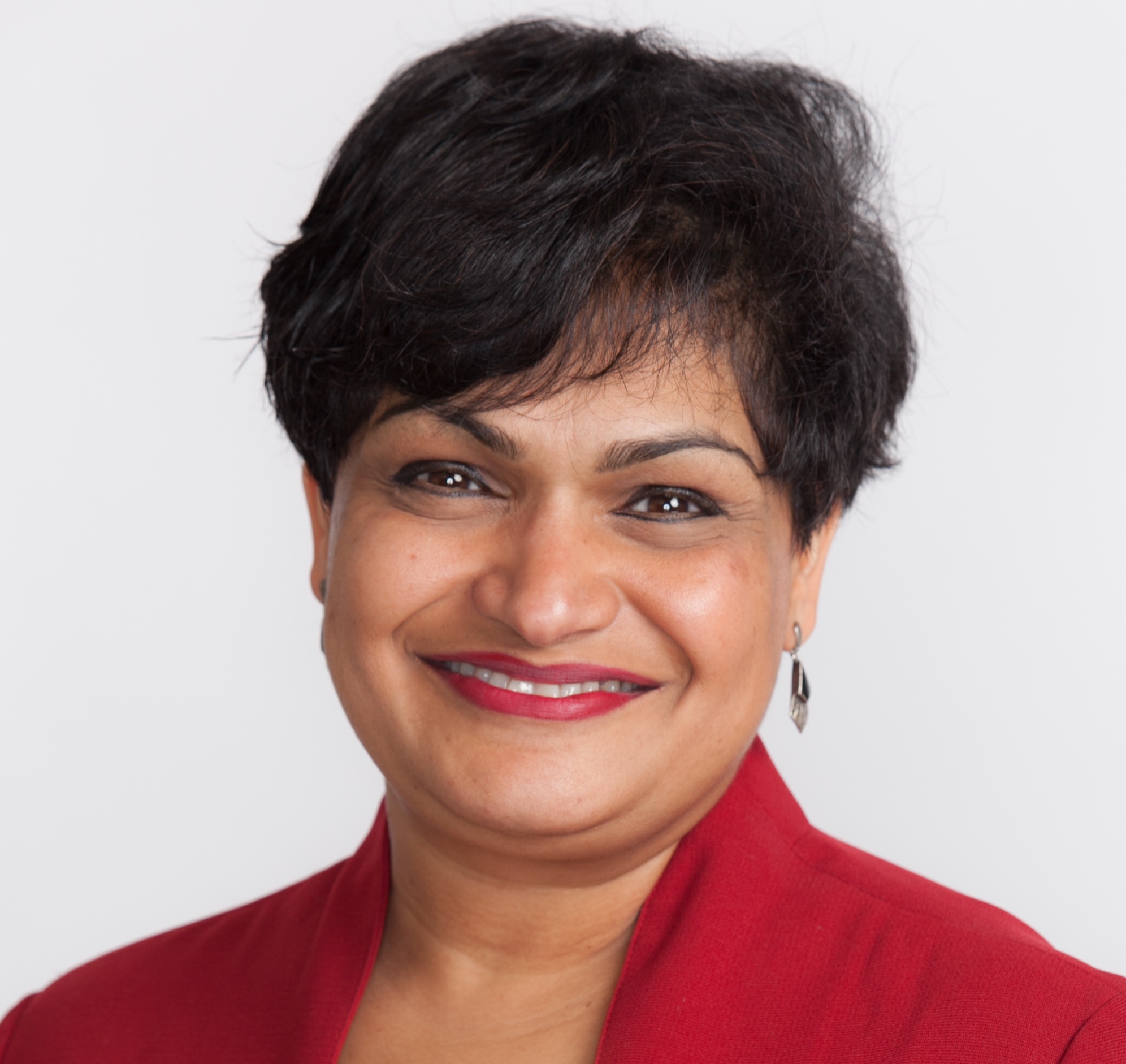 How to empower students to live intentional lives