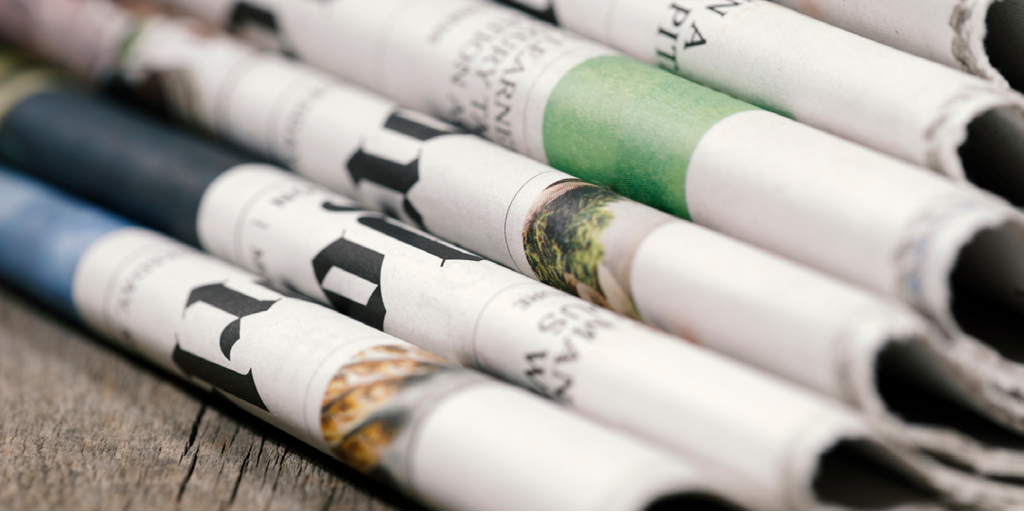 In Celebration of Sunshine Week

Sunshine Week is a nation-wide initiative led by the American Society of News Editors that seeks to educate the public about the importance of government transparency and the dangers of excessive secrecy.

Sunshine Week is a nation-wide initiative led by the American Society of News Editors that seeks to educate the public about the importance of government transparency and the dangers of excessive secrecy. Through the Freedom of Information Act (FOIA), journalists and everyday Americans have been able to uncover some of the most important stories of our time.

The inspiration behind FOIA occurred during the height of the Cold War. After the Eisenhower administration fired thousands of federal employees accused of being communists, United States House of Representatives member John E. Moss of California began to advocate for more government openness. The process took twelve years, but Moss was ultimately successful, with President Lyndon B. Johnson signing the bill into law on July 4, 1966, stating, “I signed this measure with a deep sense of pride that the United States is an open society.” The United States was the third country in the world to have a Freedom of Information Act, with Sweden and Finland being number one and two respectively.

FOIA gives the public the right to request records from any federal agency unless it falls under one of the nine exemptions, which “protect interests such as personal privacy, national security, and law enforcement.” Federal agencies received more than 818,000 FOIA requests in fiscal year 2017 and in May 2018, the latest date for which information is available, the U.S. Environmental Protection Agency (EPA) alone received nearly 1,000 requests. While FOIA does not apply to state and local governments, most are covered by state public records laws.

Transparency advocates, such as News Media for Open Government, MuckRock, and FOIA Mapper, track requests as well as their impact, highlighting how FOIA is a vital for journalists and citizens across the nation in keeping governments accountable. The following stories might never have been uncovered without FOIA:

Despite these success stories, attempts to weaken FOIA have occurred since its creation. Delays in responding to FOIA requests often prevent vital information from coming to light in a timely manner. According to a June 2018 Government Accountability Office (GAO) report, federal agencies have significant backlogs of FOIA requests. Four of 18 agencies examined had backlogs of 1,000 or more requests during fiscal years 2012 through 2016.

Some agencies are actively trying to thwart FOIA. The U.S. Department of Interior recently proposed to make it easier for the department to delay the release of information and to increase the burden on requesters to be specific about the information they’re requesting.

Government openness has given citizens the ability to see and have a deeper understanding as to what their government is doing, or not doing, as it acts in their name and spends their tax dollars.

Without government accountability, Americans will never know what they’re missing.