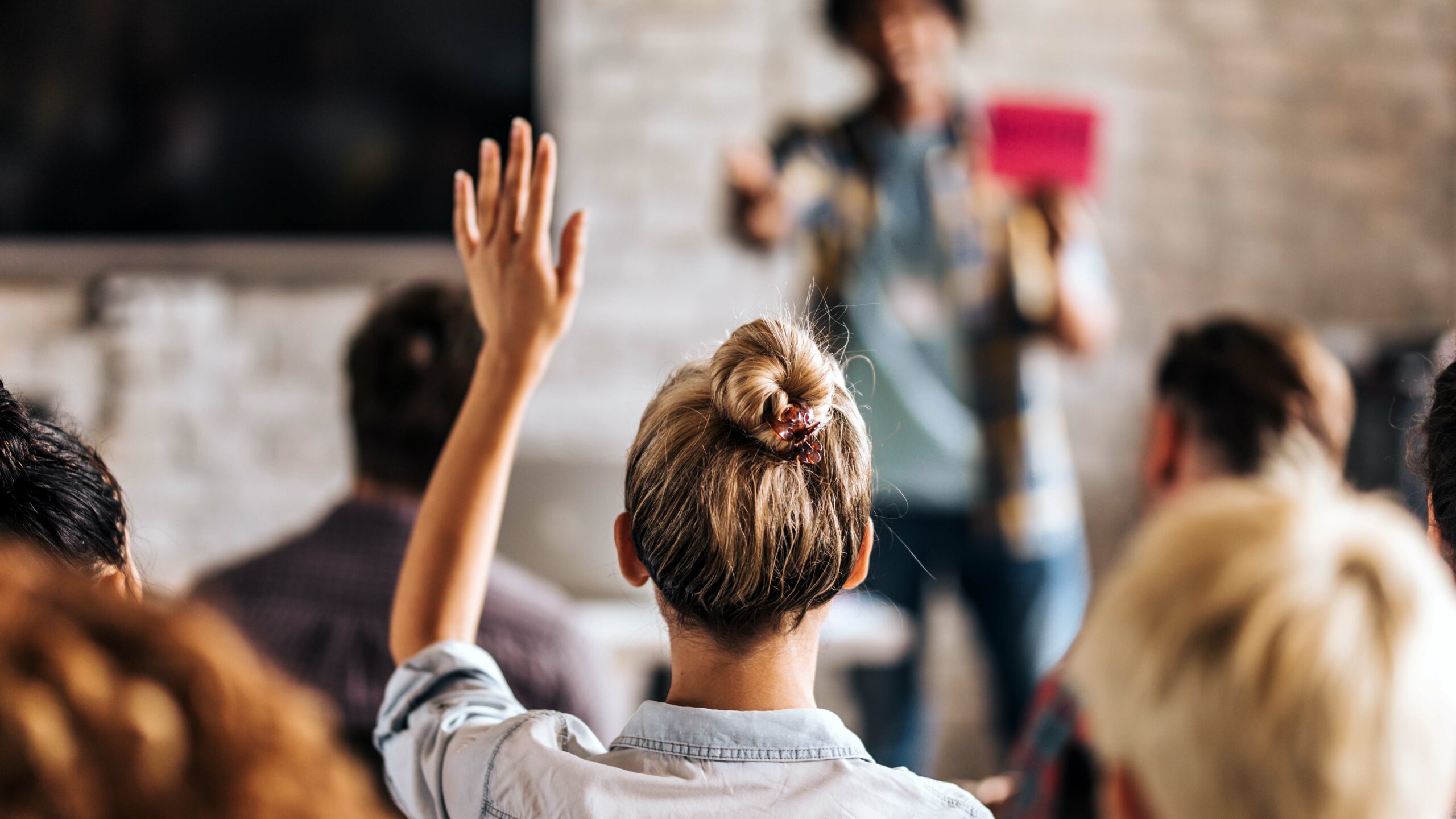 A new survey the Charles Koch Foundation (CKF) shows Americans believe colleges and universities should do a better job of changing to meet the needs and preferences of students. The poll also shows less than one-fifth of Americans think higher education is headed in the right direction. The survey of 1,000 respondents was conducted by YouGov from August 11-16, 2021 and is representative of the U.S general public.

Americans also believe postsecondary education institutions need to offer a wider range of innovations and programs to meet the changing needs of students. For example:

“Now is the time to empower all learners to discover, develop, and apply their unique aptitudes,” said CKF Executive Director Ryan Stowers. “Our survey indicates that Americans are supportive of more individualized options that accelerate innovation over the status quo.”

One way institutions can remove barriers and accommodate the changing needs of learners is to offer more accessible and flexible options. Sixty-two percent of respondents, for example, said they believe there will be heightened demand for online classes. When asked why they felt this way, most respondents cited the need for flexibility over any other factor, including costs. Specifically, half of respondents said they think online classes will be more popular because they can accommodate the schedules of all students. Nineteen percent said they think access to online classes will be popular because they will help lower the cost of postsecondary education.

The poll, fielded by YouGov, identified one potential barrier to adoption of these alternatives: the opinions of employers. A plurality of respondents (36 percent) said they think employers value an online degree less than an in-person degree. Just 5 percent of respondents said employers will value an online degree more and 29 percent said employers would value it the same as an in-person degree. The rest were not sure.

“Learning is a lifelong endeavor. We must remove barriers like cost and inflexibility that stand in the way of people reaching their potential,” said Stowers. “By supporting education entrepreneurs and bottom-up solutions, we can help to transform the postsecondary education landscape.”

Skills for Chicagoland’s Future: Introducing employers to the workers they need